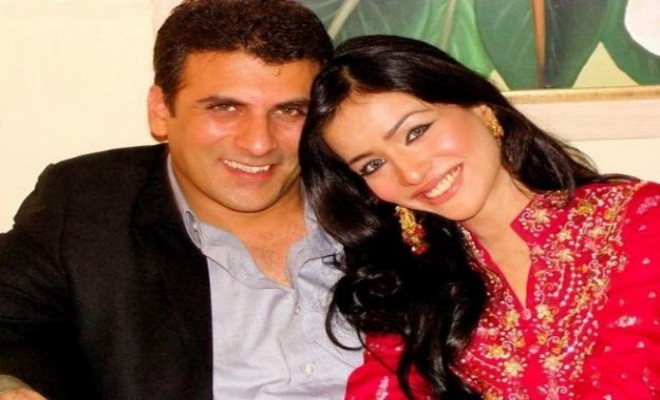 It seems like Fatima Sohail opening up about Mohsin Abbas Haider abusing her during their marriage has started off with a chain of events where celebrities are now not only condemning domestic abuse but also opening up about how it needs to be curbed.

Although Humaima Malick did not name anyone in her narration, ex husband Shamoon Abbasi has opened up about how Humaima’s status might have created some confusion.

“Went through the news about the confusion between me and my ex wife Humaima Malick and sort of shocked to see the misinterpretation that is created by her status shared recently,”  wrote Shamoon Abbasi said in a Facebook post.

“Humaima and I have been good friends even after our divorce and always respected each other in general, and in public places.. Even joked about things we shared in the past.”

Adding further Shamoon said, “She was my wife not a girlfriend. She was in my nikah, so I always respected her and her family and had great moments with them.”

Shamoon said that the two argued on a few points but never wanted to hurt each other.

“May be we didn’t agree on few points and argued a few times.. But it doesn’t mean we ever wanted to hurt each other to that extend.Once we parted, she had the entire world to conquer and I knew she will,” he continued.

“I always thought may be I was not good enough for her career, though I tried to help as much as I could. And always hoped she gets married to the person that is better for her.”

Shamoon also talked about Humaima Malick’s other relationship after marriage.

“She spent seven years of some kind of painful treatment and I am feeling sad as I wanted to see her happy in her life. And she knows that, because every time, we talk we exchange prayers for each other, not sure why this entire matter has suddenly gone into trouble zones.”

“She and my siblings are still in touch with the entire family. Humaima also visits my mom now and then.”

Shamoon concluded with best wishes for Humaima, “I would like to pray for Humaima and her family’s success and hope this confusion goes away for both of us and our families.”