Shaniera Akram has a request for Pakistanis

Shaniera was criticised for voicing support for expelled University of Lahore's student couple. 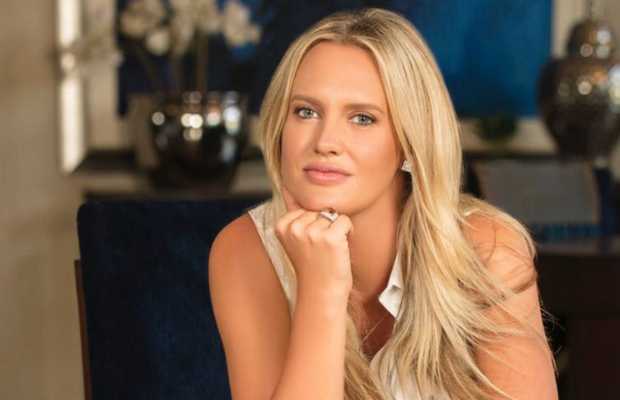 Shaniera Akram, activist, and wife of the former captain of the Pakistan Cricket team Wasim Akram, has a request for Pakistanis.

In a series of Instagram stories, Shaniera shared a brief note, asking people to stop throwing [her] under the bus” and “cut her some slack”.

The reaction from the popular celebrity comes after the criticism that was directed towards her for voicing support for expelled University of Lahore’s student couple.

“Can everyone stop throwing me under the bus here,” said Shaniera.

“I have fallen in our culture, our family values, and the way we are as a country.”

Shaniera tried to explain that she grew up in a multi-cultural city where there were many cultures. “But you have to understand I have been brought up in another country,” she added.

Mrs. Akram went onto say that she hears harrowing stories of child abuse every day and that “This is also not our culture, but it exists.”

“We can’t just hold the culture card and then chose when we want to play it,” remarked Akram.

Akram went on to apologise to all those offended by her comments, adding “nothing but love and respect for our culture and values. In fact, that’s why I love living in Pakistan so much.”

The activist went onto say that she is not trying to change anyone and requested her followers to do the same.

“So please cut me a little slack if I don’t think the worst thing in the world was two people hugging who intend to marry, in front of their close friends, who have their families consent!” she added.

“I’m still the woman you have loved for 10 years and InshAllah will continue to make you proud,” continued Akram.

“We’re in this together, through thick and thin and no matter what, my heart is with you all.”

“Spread the love not hate,” she concluded. 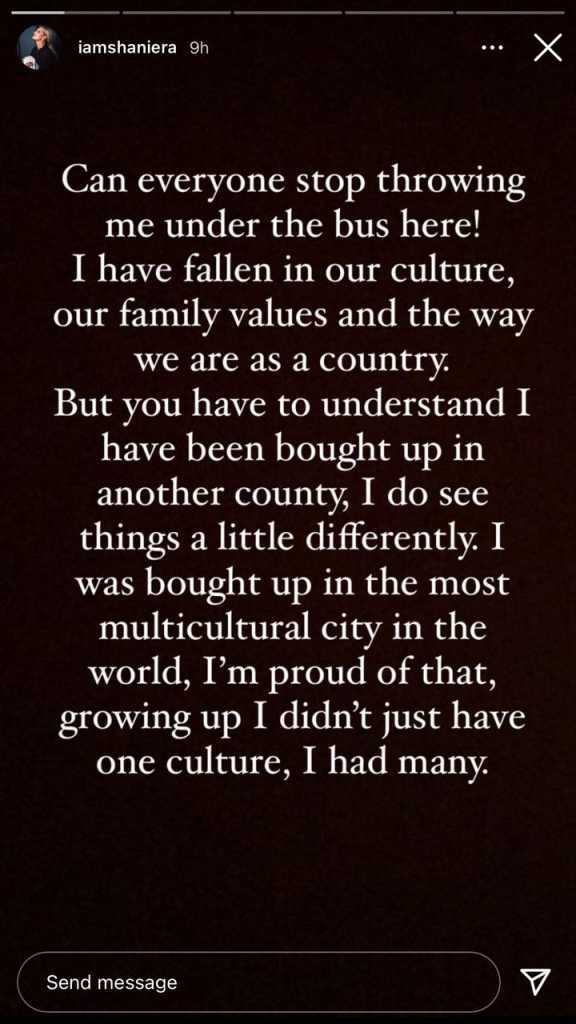 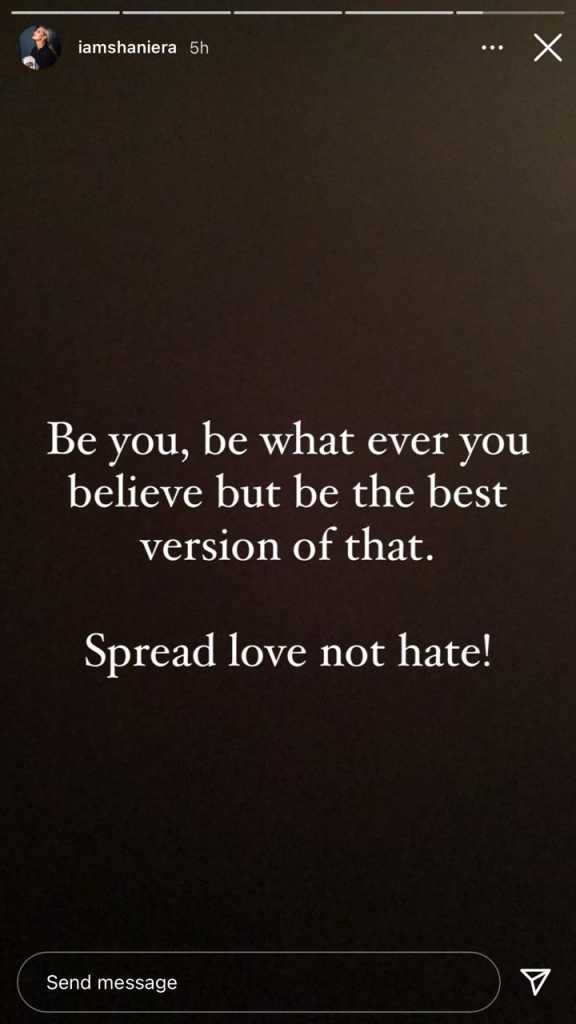 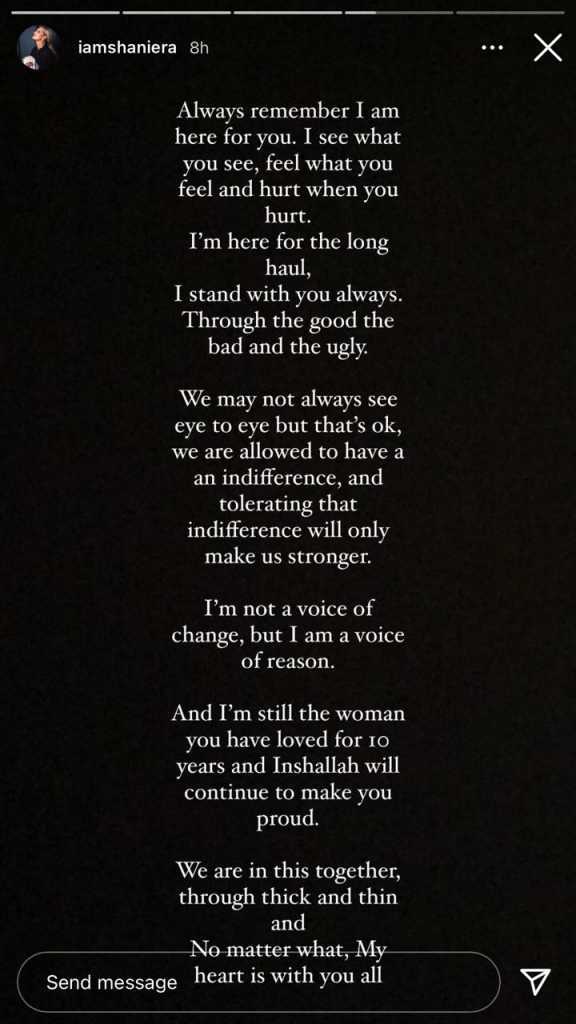 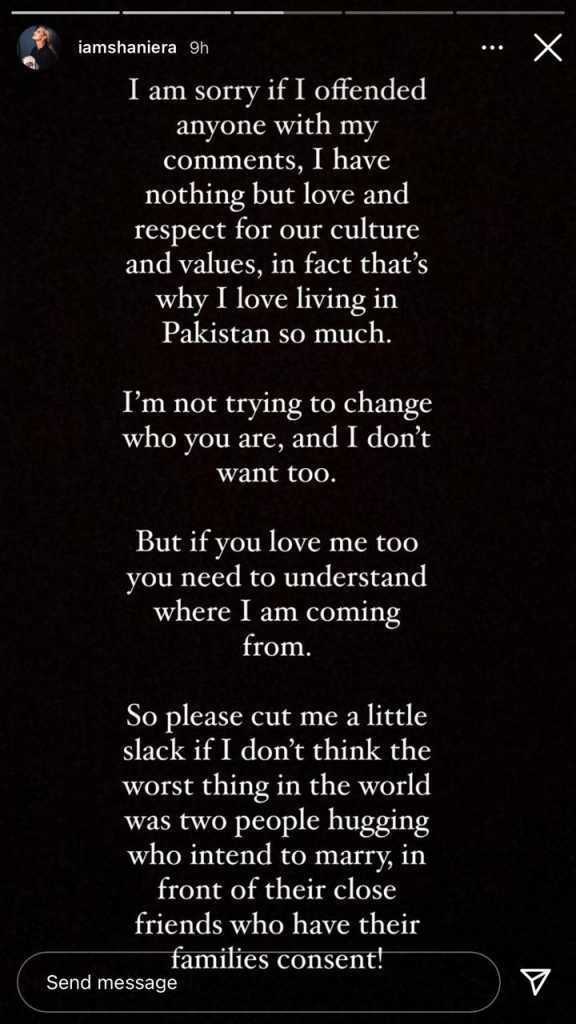 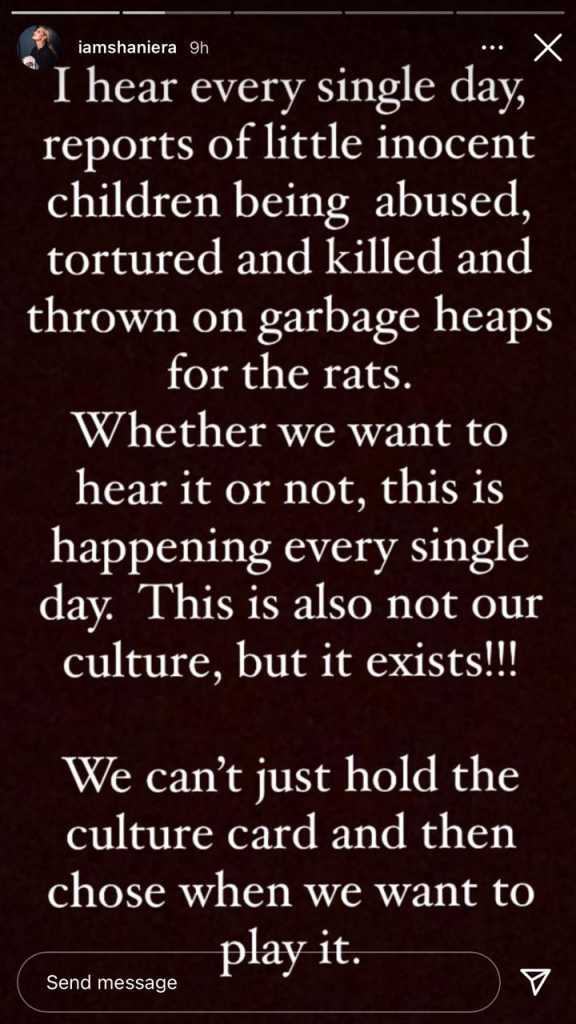 Shaniera Akram, who keeps sharing her views on various social issues, drew the ire of social media users for her past comments shared in a series of tweets.

She questioned why celebrities and sports stars are allowed to propose, show affection, or date in public, but not the youth.