The release date of the film is yet to be announced. 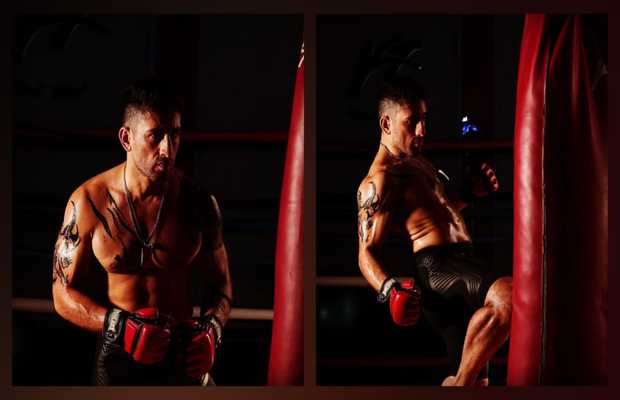 Actor Shaz Khan has stunned everyone with his transformation for playing the character of an MMA fighter for his upcoming film “The Martial Artist”.

In a set of recently released photos, Shaz Khan shows us his fighting skills after the consecutive MMA training he has been going through for playing the role of an MMA fighter. 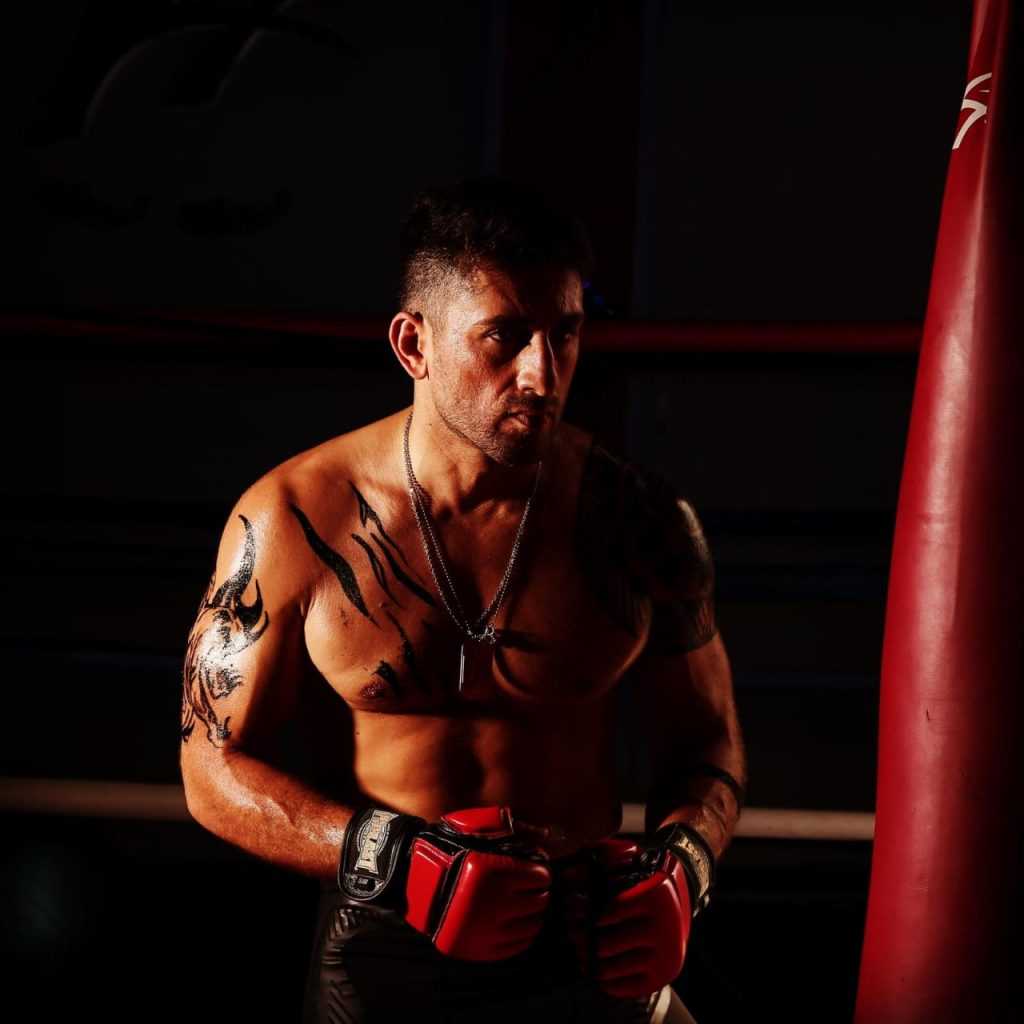 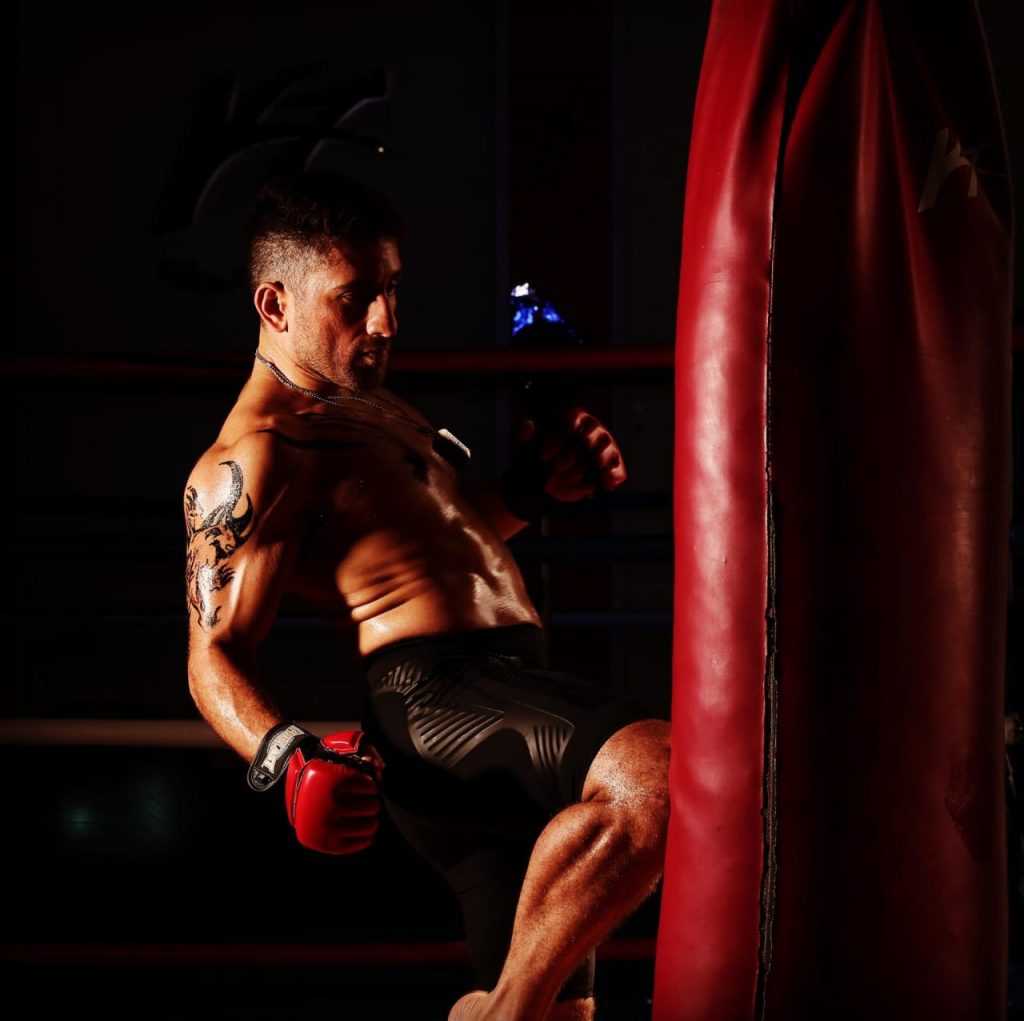 The actor has been training in the martial arts in California and being coached by none other than MMA champion Rafael Cordeiro.

According to publicity reports, Khan has been training in boxing, jiu-jitsu and Muay Thai.

After being away from social media for some, Shaz Khan killed the curiosity with an Instagram post and sharing what he has been up to during that time.

Shaz Khan captioned a set of photos, back in July, saying, “Nothing annoys people more than being off social media for two months without a valid reason:) This is what has been cooking on the creative side during the digital vacation”.

Reportedly, the shoot of the project kicked off last year, and further details are to be revealed soon.

Shaz Khan has also written the script of this film, according to him, the film is based on a  story of “a desi martial artist who fights in California… and eventually ends up coming back to Pakistan.”

It was last year when the Moor star took to social media to make the announcement of completing the script.

It was also revealed that this Martial Artist film’s script expands on his 2016 short film Say It Ain’t So.

Form time to time Shaz Khan has been sharing his training updated on social media, however, the filmmakers are being tight-lipped for sharing further any details yet.

The release date of the film is yet to be announced.