Lawyers representing ARY and Pemra were also present in the court. 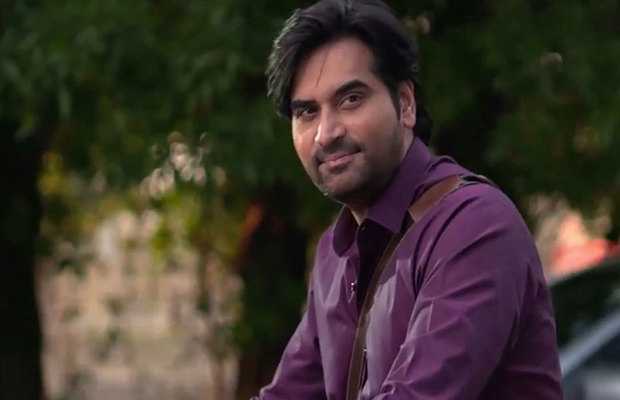 Reportedly, Sindh High Court has asked actor Humayun Saeed to appear in person and explain why he delivered offensive dialogues in MPTH, written by Khalil Ur Rehman.

Justice Yousuf Ali Sayeed and Justice Muhammad Ali Azhar, Wednesday heard a petition filed against the drama and has instructed the federal government, Pemra and other respondents to submit their replies by February 13.

A petition has been filed by a person named Sana Saleem, claiming that the script contained derogatory language when talking about women and because of this, she wants the writer, actor, and producer to apologise.

Including objection over the usage of language, the petitioner also complained over “a divorced couple living together” and “a six-year-old playing matchmaker between his father and a school teacher”.

Munir Gulal, petitioner’s lawyers, argued that a line from the show had become quite popular and had hurt the reputation of women.

Furthermore, during the hearing, the lawyer claimed that the drama had also portrayed Karachi’s image in a negative manner. He added that he had no issue with the TV serial’s last episode.

Lawyers representing the channel ARY and Pemra were also present in the court.

The court further questioned Pemra’s lawyer if there was a way to monitor the dramas through in-house censors.

To which, Pemra’s lawyer responded that the regulating body had a separate forum where dramas are monitored.

“It’s our policy that dramas shouldn’t contain such language or visuals that are beyond ethics,” he explained.

The court while addressing the petitioner’s lawyer, said that he must have moved forums concerned first.

Justice Azhar asked why the TV show’s lead, actor Humayun Saeed, did not appear before the court.

The hearing was adjourned till February 13 after ARY’s lawyer ensured that the actor would appear before the court.