Five bullets were fired at her vehicle, luckily no casualties were reported 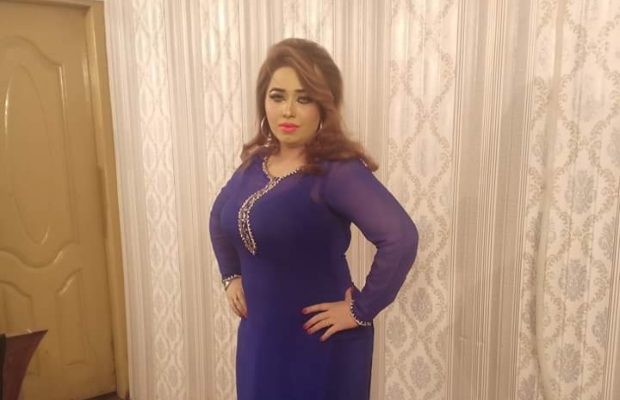 As being reported, unidentified men opened fire on the stage dancer Sheeza Butt’s car in the Naseerabad area of Lahore.

The actress was on her way home.

According to Police,  five bullets were fired at the vehicle, while no casualties were reported from the firing incident.

Police have registered an FIR against Abdul Qadir and two unidentified accused on the complaint of actress Sheeza Butt’s brother, Rashid Ali.