The duo, as boyfriend, girlfriend will be seen nurturing a lot of differences 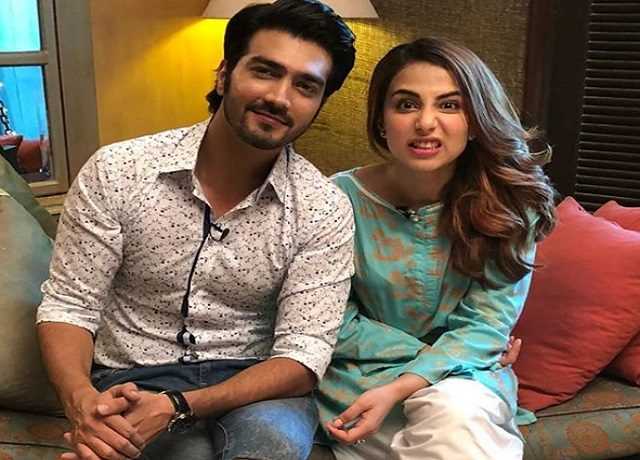 With Eid just round the corner, we have our channels all geared up to churn out one amazing Eid program after another. We already are excited about the number of local films releasing on Eid this year and now, it seems our television industry has also vowed to keep us hooked with its amazing programming.

Joining the Eid madness on television will be this fun filled telefilm that take you on fun ride full of emotions. Starring Shehzad Sheikh and Ushna Shah in the lead, Moomal Productions is all set to bring Break Up Ke Baad to your television screens this Eid.

Talking to OY, Shehzad Sheikh indulges details about this fun telefilm he has been busy shooting alongside the gorgeous Ushna Shah. 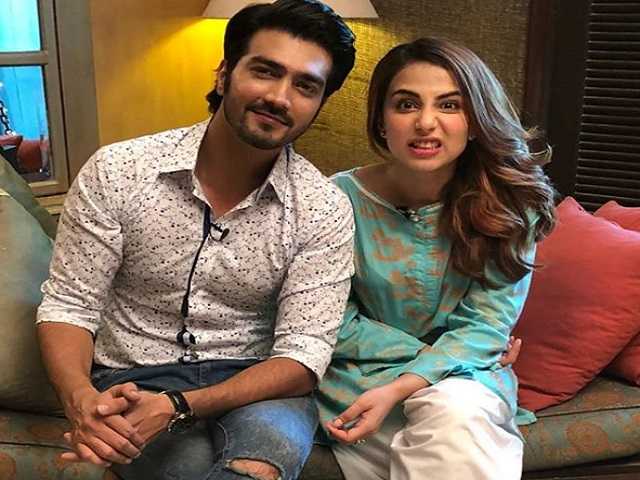 “The story of the telefilm revolves around a boy and a girl, in love. The duo breaks up on a very small thing but their egos swell to the size of elephants and both of them refuse to apologize and make up,” Shehzad tells OY.

Adding further about the story, he narrates, “Their friends keep asking them to put their differences aside but the two stay indifferent to one another no matter what. Things get exciting when their own parents think about getting hitched together, leaving the two to become step siblings.” 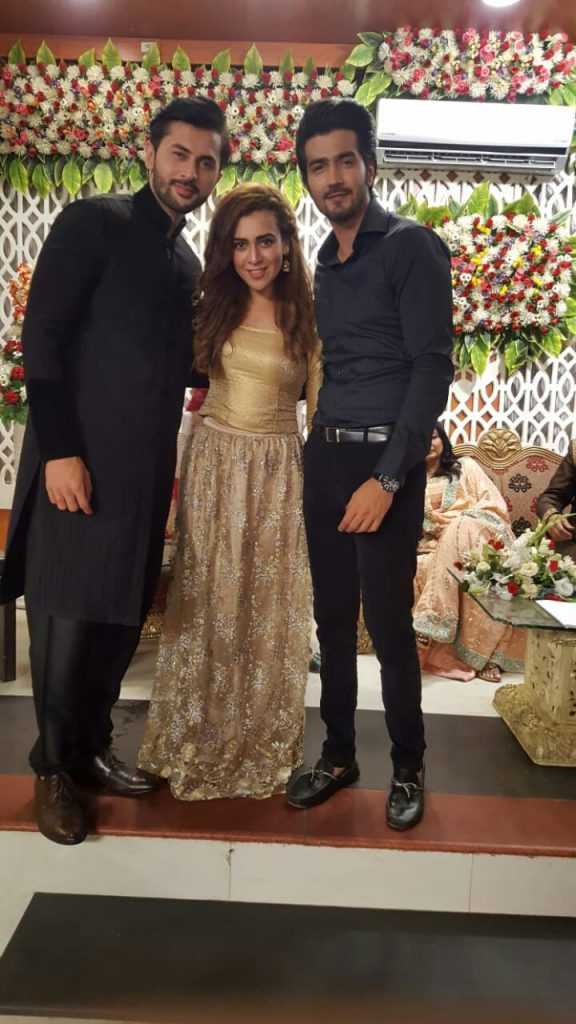 Directed by Ahmed Bhatti of Qurban fame, Break Up Ke Baad will be a fun telefilm slated for Eid release on Hum TV. Although we’ve seen Shehzad and Ushna work in Alif Allah aur Insaan, the telefilm is the first project the duo are doing together and the onscreen chemistry has turned out to be amazing.

Shehzad Sheikh, whom we have seen doing a number of very serious roles currently, not to forget his painful character of Fawad in Tabeer, we’re glad we’ll be seeing the younger Sheikh in a light romantic comedy which he believes actors need to try out every once in a while to bring out a different shade to their personalities.