Says he stands by the words of Prime Minister Imran Khan. 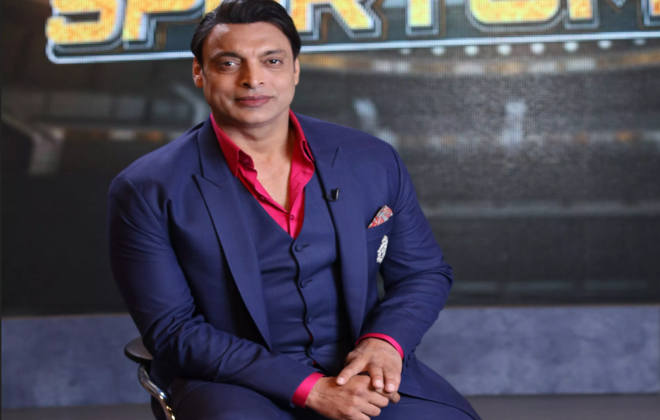 Former Pakistani cricketer Shoaib Akhtar has condemned the act of Indian cricketers who are calling out to boycott Pakistan in the upcoming world cup.

He said that India has every right to pull out of ICC World Cup 2019 clash against Pakistan after the Pulwama attack in Indian occupied Kashmir. He criticized former Indian cricketers for antagonizing the situation.

As being reported, the matter of India decided not to play against Pakistan in the world cup will be settled in a meeting scheduled on Friday, after consultations with Indian Sports Ministry, Home Ministry and the Ministry of External Affairs on grounds of the cricketing ties with Pakistan.

While appearing on TV channel, Shoaib Akhtar said that the Board of Control for Cricket in India (BCCI) has always tried to attempt to initiate a bilateral series against Pakistan, however, the Indian government has denied it every time.

While speaking of his mind he further added the Pakistan and India’s favourable cricketing ties resumed, the broadcasters and BBCI would have benefitted the most.

Akhtar said, “Honest reply, BCCI wants to play with Pakistan, the government says no. Had they played with Pakistan, Star Sports and BCCI would have earned the maximum revenue. The series would have a monetary value of 600 million dollars. Do you think they don’t? Of course, they want that. Now speaking on part of their argument, they want to play with Pakistan. Our Pakistan board had mentioned that they want to play a bilateral series and you cannot deny it although the series can be held at a different venue altogether. But they have said that they have a board to run which falls under Supreme Court. That is their argument and that is logical”.

“Should sports stay political? Not at all. So these differences set in matters of circumstances. We strongly condemn the loss of lives. But when it comes to our country, we are one nation, united and we will stand by our Prime Minister’s statement without having a second thought. They (India) have a right to pull out. Their country was attacked and hence the decision,” Akhtar added.

He also expressed his annoyance on former Indian cricketers disaffecting the situation in the wake of the terror attack as Sourav Ganguly, Harbhajan Singh and few others who have called for a boycott playing with Pakistan.

“Our forte is to talk about cricket and not about the political scene. When such things happen, try to create bridges as a cricketer. It is very important as players to talk about things that bring about unity rather than antagonizing the situation”, he further added. 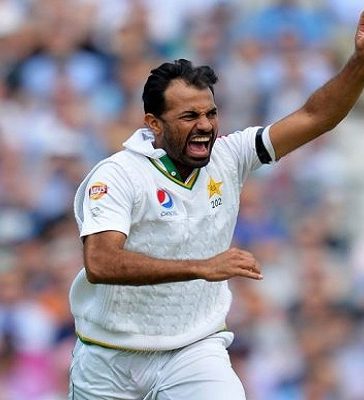