According to him, the procedure was postponed for several months. 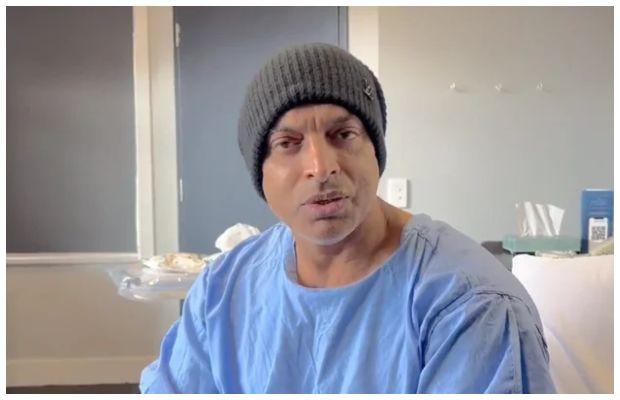 Shoaib Akhtar has requested prayers as he is undergoing “hopefully” his last knee surgery in Australia.

According to him, the procedure was postponed for several months.

The Rawalpindi Express shared a video message on social media revealing that he has been injecting painkillers since December of last year because the surgery had been postponed by a few months.

Akhtar shared that he has undergone five surgeries earlier, but it was all “worth it” as playing for Pakistan as a fast bowler meant a great deal to him.

“But this is the pain that I have to endure. It will be an eight-hour partial knee replacing surgery and hopefully, I will come out right and I don’t look forward to it,” he added.

Here at OyeYeah, we wish him a successful surgery and a swift recovery.

He was the first bowler to be recorded bowling at 100 miles per hour, a feat he achieved twice in his career.