Its not a nice thing to do, says Shoaib 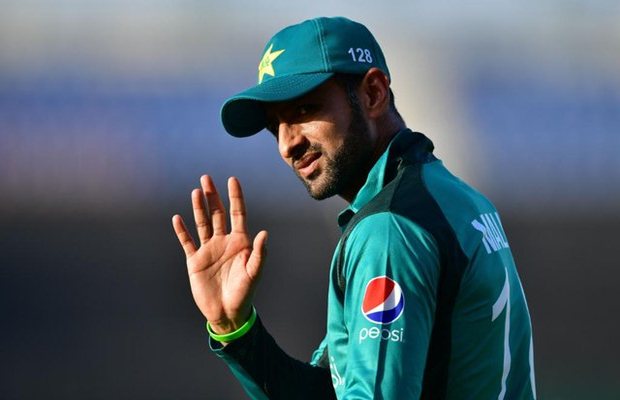 After Pakistan’s pathetic defeat against India, which only added to the number of losses Pakistan has incurred against the arch rival in cricket during World Cup history,  the Pakistani cricket team has received all sorts of bashing possible from the media and public.

There have been controversies, theories against groupings in the team and even the fitness and motivation level of the Pakistani cricket team has been questioned by the public and the media back home.

While some have been mild in their comments, there have been people who have outright insulted the team members and their families for Pakistan’s defeat against India.

Requesting people to show some tolerance Pakistani cricketer Shoaib Malik recently tweeted how it was unethical to bring in their families for shaming the team not to win.

On behalf of all athletes I would like to request media and people to maintain respect levels in regards to our families, who should not be dragged into petty discussions at will. It’s not a nice thing to do

“On behalf of all athletes I would like to request media and people to maintain respect levels in regards to our families who should not be dragged into this petty discussions at will. Its not a nice thing to do,” tweeted Shoaib.

There have been reports that the Pakistani team was seen hanging out with family a day before the big match with India and people were harsh to make comments and criticize team Pakistan for a non serious approach. 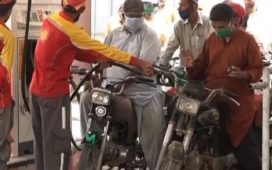