Sidharth’s family members have denied the possibility of any conspiracy behind his death. 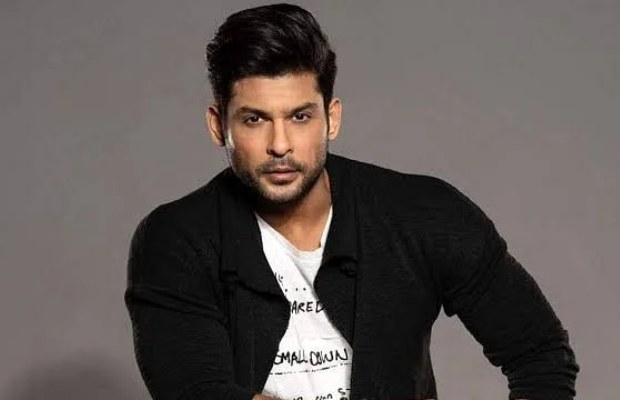 According to the hospital sources, he died of a heart attack.

He took some medicine before sleeping and didn’t wake up, the hospital source said.

As being reported by the Indian media, Sidharth’s family members and staff went to wake him up in the morning, on Thursday, but they found him in an unconscious state after which his sister and brother-in-law took him to Mumbai’s Cooper hospital where he was declared dead on arrival.

The Oshiwara Police is waiting for the post-mortem test reports that will be conducted after 1 pm, an Indian outlet reported.

Sidharth Shukla’s untimely death has left his fans and co-stars shocked. He appeared in TV shows like ‘Balika Vadhu’ and ‘Broken But Beautiful 3’.

The actor was also seen in the Bollywood film Humpty Sharma Ki Dulhania alongside actors Alia Bhatt and Varun Dhawan.

Ever since the news of his death was made public, messages are pouring in on social media.