Japanese actress Sei Ashina, 36, was found dead in her Tokyo apartment, it emerged on Wednesday.

Her brother found her body in her Tokyo apartment on Monday after who went to check on her after she stopped responding to messages and phone calls.

Ashina’s death was confirmed to be an apparent suicide by the Tokyo police, according to a media report. However, there was no suicide note found.

The actress is best known for the historical drama Silk, starring alongside Keira Knightley and Michael Pitt in 2007. 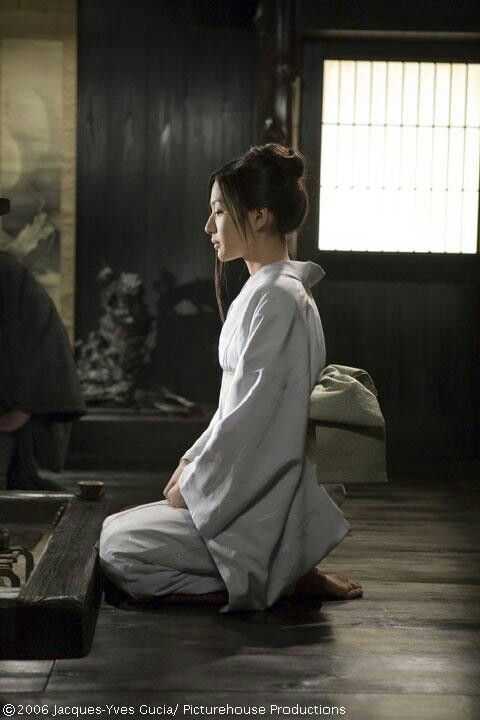 Silk was based on an Italian novel of the same name and followed the story of a French silkworm smuggler and his wife as they travel to Japan in the 19th century in search of silkworms. The smuggler (Michael Pitt), soon becomes obsessed with the concubine of a local baron (Ashina). 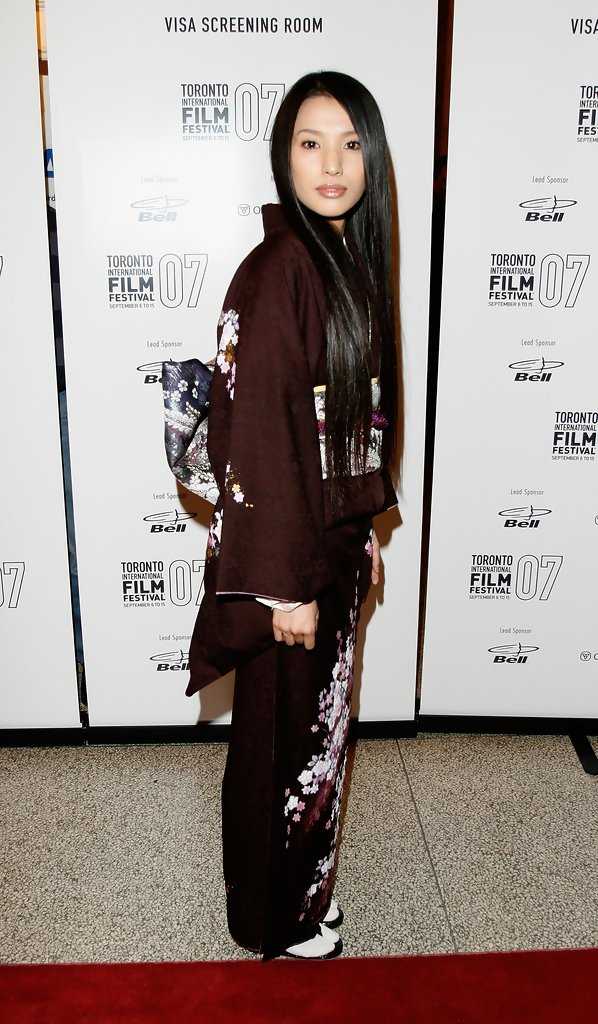 Her representatives, HoriPro, in a statement called Ashina’s death “sad and unfortunate.”

“The detailed situation is currently under investigation, but we would like to ask the media to consider the deep sorrow of their families and refrain from interviewing them,” the statement continued.

“We would like to express our sincere gratitude for the kindness of Ashina during his lifetime and pray for the souls of all of you,” the statement added.

Ashina, who began her career as a model, after making her acting debutin 2002 appeared in several Japanese productions.

She also established her self as a fine voice artist and dubbed the lead character on US series Revenge, which aired for four season on ABC from 2011-2015.