In a recent interview, Jumanji actor Dwayne Johnson, who’s most commonly referred to as ‘the Rock’ excitedly spoke about his 18-year old daughter Simone’s WWE pro Wrestling journey in the most adorable way ever. 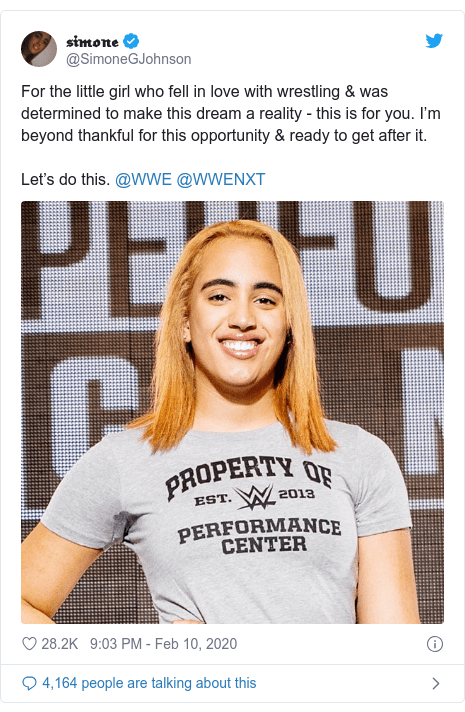 The actor made a visual appearance in Jimmy Fallon’s show on Friday where he said, “She signed her contract with the WWE, it just blows my mind.”

He also mentioned how his daughter was training for it way before she turned 16 and happens to be the youngest signee in the history of the company.

“She was working her [expletive] off. Quietly, under the radar, in the ring, getting thrown around, and all the bumps and bruises that go with pro wrestling. And she hung in there, I’m very, very proud of her,” he said beaming with pride.

Haris Rauf ruled out of test series against England