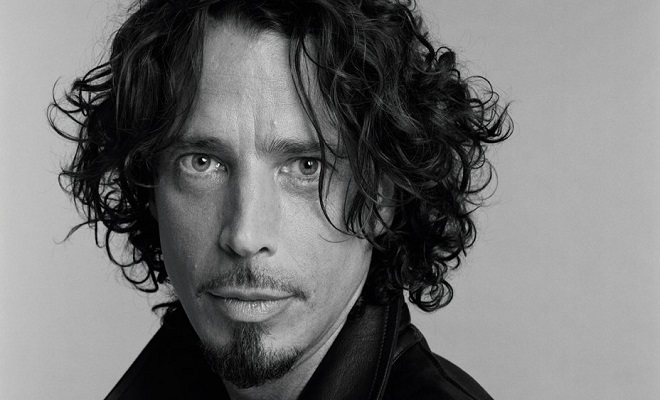 Singer Chris Cornell’s family has now sued his doctor over his suicide claiming the overprescription of drugs led to his death.

The lawsuit filed in Los Angeles Superior Court by Cornell’s wife, Vicky Cornell, and their children, Toni and Christopher, alleges that prescription drugs, lorazepam, the anti-anxiety drug led to Cornell’s death in Detroit in 2017 at age 52.

The lawsuit states that Dr. Robert Koblin and his Beverly Hills office  “negligently and repeatedly” prescribed “dangerous mind-altering controlled substances to Chris Cornell leading to erratic behavior from the Soundgarden singer. The prescribed drugs, according to the lawsuit, “impaired Cornell’s cognition, clouded his judgment, and caused him to engage in dangerous impulsive behaviors that he was unable to control, costing him his life.”

The lawsuit also states that Dr. Koblin and his office staff issued Cornell high doses of lorazepam without physically examining or speaking to him.

Although the investigations ruled Cornell’s death a suicide by hanging, toxicology tests showed the presence of the drug in his system. However, the drugs were not a cause of death for the Soundgarden singer.

The lawsuit also states how Doctor Koblin knew Cornell had a serious history of substance abuse. “Unmonitored use of such excessive amounts of lorazepam … was known to increase the risk of suicide because it can severely impair judgment, thinking and impulse control and diminish the ability of a patient to think and act rationally.”

Cornell’s widow stated how immediately after her husband’s death she felt that the prescription drugs he was taking had driven him to erratic behaviors but there were no signs of him taking his own life.