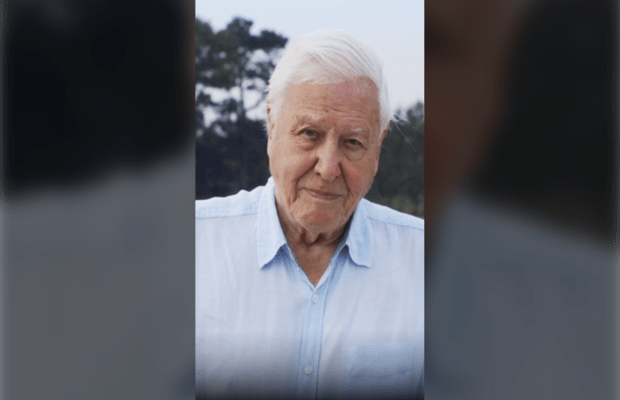 Naturalist and broadcaster Sir David Attenborough, 94, has made a record-breaking debut on photo and video sharing platform, Instagram.

And the reason he stated to join the platform is that the”The world is in trouble.”

“Continents are on fire, glaciers are melting, coral reefs are dying, fish are disappearing from our oceans. The list goes on and on,” he said in his first Instagram post. “But we know what to do about it, and that’s why I’m tackling this new way of communication.”

“I’ve been appearing on radio and television for the past 60 years. But this is my first time on Instagram”, he said,  who now has 4.5 million followers in just 3 days.

Sir David broke the world record on Thursday for the fastest time to reach one million followers on Instagram, according to Guinness World Records, in four hours and 44 minutes.

For 60 years he has been exploring the planet, took millions of viewers on eye-opening journeys of the natural world through his tv-series and documentaries.

His latest documentary project, David Attenborough: A Life on Our Planet, will arrive on Netflix in October.