Sir Paul McCartney, the former Beatle will bring Frank Capra’s much-loved 1946 festive fantasy drama “It’s A Wonderful Life “, along with film and theatre producer Bill Kenwright and screen and playwright Lee Hall, who is also responsible for the musical’s book and lyrics. 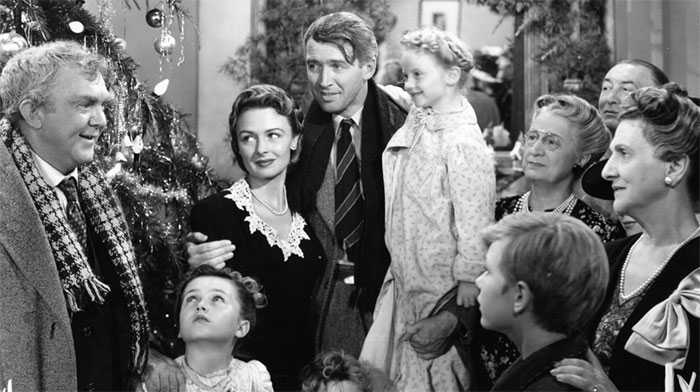 This going to be his first-ever musical stage production which will launch in late 2020. He was persuaded by Bill Kenwright.

McCartney, 77, as being reported was first asked to write the music by Kenwright three years ago.

“Like many of these things, this all started with an email. Bill had asked if it was something I might be up for.

Writing a musical is not something that had ever really appealed to me but Bill and I met up with Lee Hall and had a chat and I found myself thinking this could be interesting and fun.

It’s A Wonderful Life is a universal story we can all relate to”, said Sir Paul McCartney.

McCartney has previously revealed that the 1946 classic is his favourite Christmas film.

Bill Kenwright said that working with the former Beatle “is a dream realized”.

“To be honest, I was hooked on first hearing him say, ‘One, two, three, four’ on the demo of the opening number.

“But since then it’s been an extraordinary journey – on every song I experience Paul’s unique gift of melody and composition. It’s a musical theatre – but it’s always McCartney”, he further added.

Lee Hall said,  “It’s A Wonderful Life is my favourite film. It has absolutely everything: comedy, pathos and rare humanity which has touched generation after generation. Yet it just couldn’t be more relevant.

“To give it a life on the stage is an immense privilege in itself but to do it with Paul McCartney is off the scale.”