Jami posted a Facebook status which was aimed at Javed! 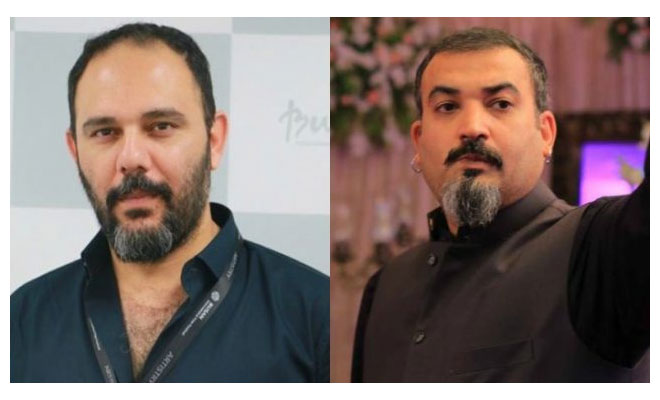 The filmmaker Sohail Javed has filed a suit, on what he calls as “defamatory” against director Jami for alluding him to be as “sexual predator” on his Facebook post.

The suit which was filed on February 18 aimed at the legal battle with Jami for his social media post where he shared a letter of survivor of sexual assault by a TVC director without mentioning anyone’s name.

A member of Jami’s legal counsel Rabia Khan, while interviewing with a publication said the “Sorry” director challenged Jami in court of law for the defamation act against his reputation.

The counsel confirmed that her client responded to the suit filed by Javed on March 9, which was later met with another legal notice to him.

“Yes, we received a legal notice by Sohail Javed three weeks ago. It was until recently we responded to it and that’s when he filed a defamation lawsuit against our client.”

“Jami posted a Facebook status which was aimed at Javed, he shared a letter by a girl who was sexually assaulted by a “music video and a TVC director,” reads statement in the legal notices.

The notice also stated that many people, after the Facebook post went viral, came forward to ask Javed about the whole matter, keeping a keen eye over him if he’s the ‘predator’ the letter spoke about. The Moor director also shared a screen shot of a letter by another survivor which had mentioned the alleged accused’s name on it.

In an interview to a publication Jami stated that he didn’t even say anything, the victims did.

“After Meesha, we had to do something about the bashing – it was brutal. And knowing the girl (the survivor), who is also very sensitive, it was important to take a step,” he said adding that, “what I really did was read her letter – her words – at Lahooti Melo. I shared the same letter, which comprised of whatever she said – not me – and there weren’t any names in it.”

Meanwhile, Javed’s counsel has termed Jami’s actions as defamatory and demanded a public apology from him. The notice also demands to remove the posts from Jami’s social media.