Sonam Kapoor Cannot Wait To Hang Out With Mahira Khan At Cannes!

The duo's Twitter exchange is the highlight for today 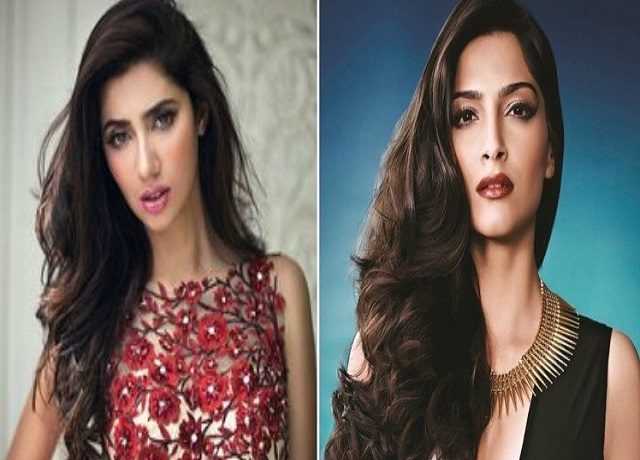 Mahira Khan’s the sweetest of celebs we have known, has come a long way from her VJ-ing days. The actress is now an international figure, very soon, who’ll be making her debut at Cannes, as Pakistan’s first ever brand ambassador for L’Oréal Paris.

We, already know, Mahira Khan shares a great camaraderie with Bollywood actress Sonam Kapoor and so when the later got married this week, in Mumbai, Mahira Khan made sure to send in her wishes through social media, if not in person.

Sonam congratulations! Wishing you a lifetime of joy and happiness. Inshallah. Lots of love x @sonamakapoor

And the best thing about the wish is the fact that it did not go unnoticed by Sonam. Not only did Sonam replied to Mahira’s wishes, thanking her for the blessings, the Khoobsurat star, Bollywood’s ambassador for L’Oréal Paris, also mentioned how good it would be to hang out with Mahira at Cannes Film Festival, later this week.

Thanks so much mahira! Can’t wait to hang out with you at cannes! https://t.co/VkR1kVedzB

Sonam Kapoor is known for her unique and bold sense of fashion, something which she has been flaunting at Cannes for a few years now. Mahira Khan will be debuting at Cannes this year, lets see if the camaraderie sets things alight at the red carpet in Cannes, France, this year.