"Consent can never be silent. Any person must seek permission before touching another person. If it’s a no, then it’s an unequivocal no" 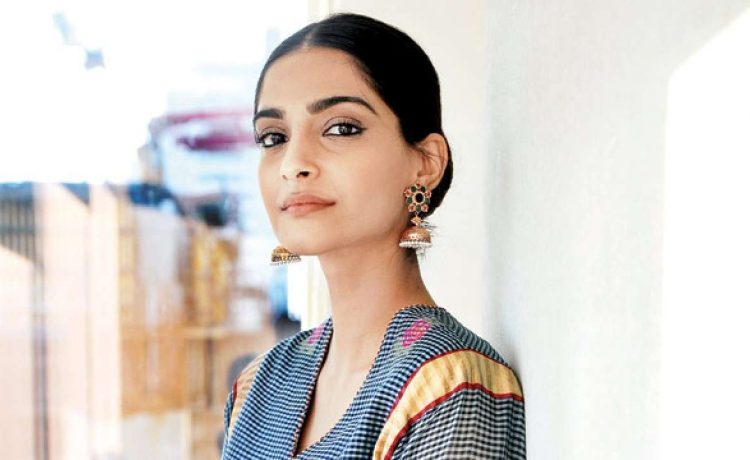 Sexual assault has been a major problem in India for decades, Bollywood too, has been witnessing the notion and has its own #MeToo movement after former model and actress Tanushree Dutta came in front speaking up against sexual assault on veteran actor Nana Patekar. After Tanushree, several actors have come out in support of the cause and Sonam Kapoor, now leading the movement.

The 33-year-old actress recently jot down an article describing how should we ensure that the #MeToo movement doesn’t die a social media death. Sonam has shown us the way forward and listed down nine pointers that she believes will play a role in galvanizing the nation into action.

“Consent can never be silent. Any person must seek permission before touching another person. If it’s a no, then it’s an unequivocal no. If it’s a maybe, then it’s still a no. Only if it’s a resounding, enthusiastic yes, is it a yes,” she wrote affirming the importance of consent.

The Khoobsurat actress also urged the public figures to speak up. “While I understand that it’s not everyone’s job to preach change, it’s pivotal that you do. Your fame has earned you this platform and you cannot wash your hands off the responsibility that comes with it. If you are silent and don’t take sides then you are, I am afraid, on the side of the person who is wrong. Always take sides.”

There’s also fear of losing assignments and jobs you’ve worked hard to get, but today, after the courage Tanushree Dutta has exhibited, let there not be any open secrets in any industry anymore. I pledge to never endorse or work with individuals proven to be predatory and guilty.” She wrote.