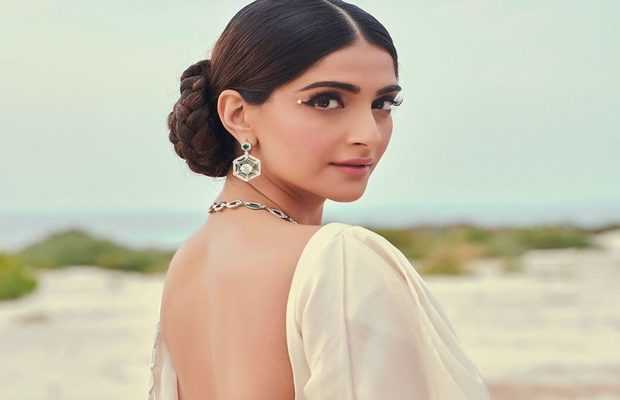 Bollywood star Sonam Kapoor who just reached London with her husband Anand Ahuja may face a trial or a hefty fine of £1,000 for violating the 14-day quarantine period.

The Neerja actress who arrived in London less than a week ago took to Instagram to share pictures of herself working out in Central Park, an action that clearly breaks the government imposed a law on people coming from certain countries abroad.

As per reports, European Union countries, Australia, Turkey, and some others are exempted from the rule, and travelers from these countries do not have to undergo a 14-day self-isolation period after arriving in the country. However, travellers from India, Pakistan, UAE, and Bangladesh are obliged to spend two weeks in quarantine and have zero interaction with other people excluding those who live with them.

Alongside Sonam, Bollywood actress Mouni Roy who was in UAE for four months, also arrived in London a couple of days ago. Soon after the actress took to social media and shared pictures of herself from a cafe, with a full crowd.

Both actresses can be reported to the authorities and arrested for putting other people’s lives in danger. They can either face persecution or a fine.

On the other hand, Pakistan’s cricketing legend Wasim Akram also landed in Manchester a week ago and has been in quarantine at his hotel since then. According to sources, no one has seen Wasim ever since he stepped inside the hotel building.