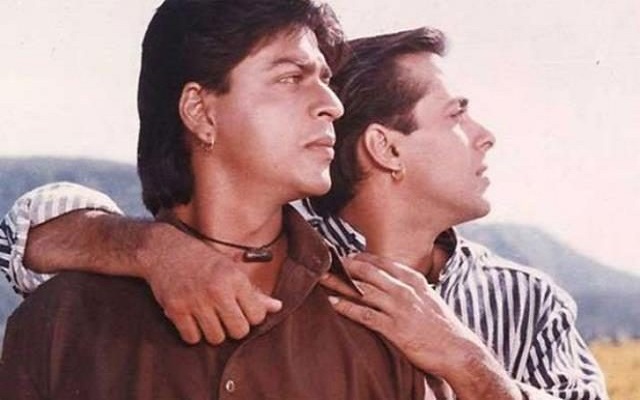 Salman Khan and Shahrukh Khan starrer Karan Arjun was a cult classic. The film, even decades after it first released, stays a favorite for many in Bollywood and SRK, Salman fans around the world. Now, if news sources are to be believed, a song from Karan Arjun is getting a remake in Ramesh Taurani’s Bhangra Paa Le.

The film, whose title has already been inspired from the same Karan Arjun track will star actor Vicky Kaushal’s younger brother, Sunny Kaushal, who made his debut with Akshay Kumar’s Gold, and Ramesh Taurani’s daughter Sneha. The film is said to be a dance film currently under shoot.

According to sources, Bhangra Paa Le, the iconic song from Karan Arjun will be remade for the film as its title track and will be picturized on Sunny in Mumbai once Sneha returns from London, to wrap the film up in a 10 day shooting schedule.