The actress justified her turning down the role in a web talk show. 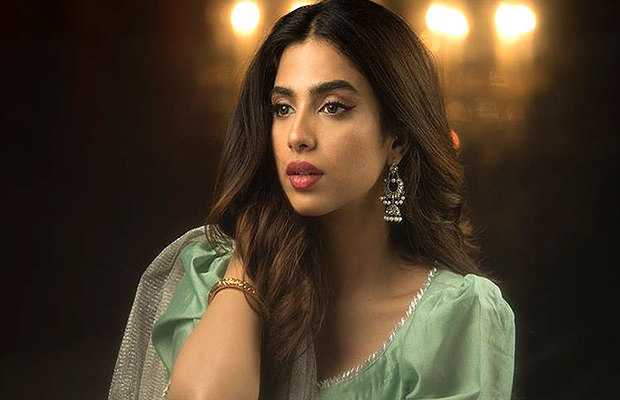 Sonya Hussyn was the first choice for playing Mehwish’s characters, in the recently concluded play Meray Pass Tum Hu that turned out to be the Biggest Hit Drama Of The Industry to date but she turned down the role for all the right reasons.

The character was essayed by Ayeza Khan who rose to immense popularity among fans after the phenomenal success of the show but Sonya has no regrets for turning down the offer even after witnessing the massive success of the show.

Speaking to Iffat Omar in her popular web talk show, the actress justified her choice.

“I have a problem when it comes to such roles actually. There is no acceptance of women in our society as it is, I didn’t want to play a role that would perpetuate more issues,’’ Sonya said. 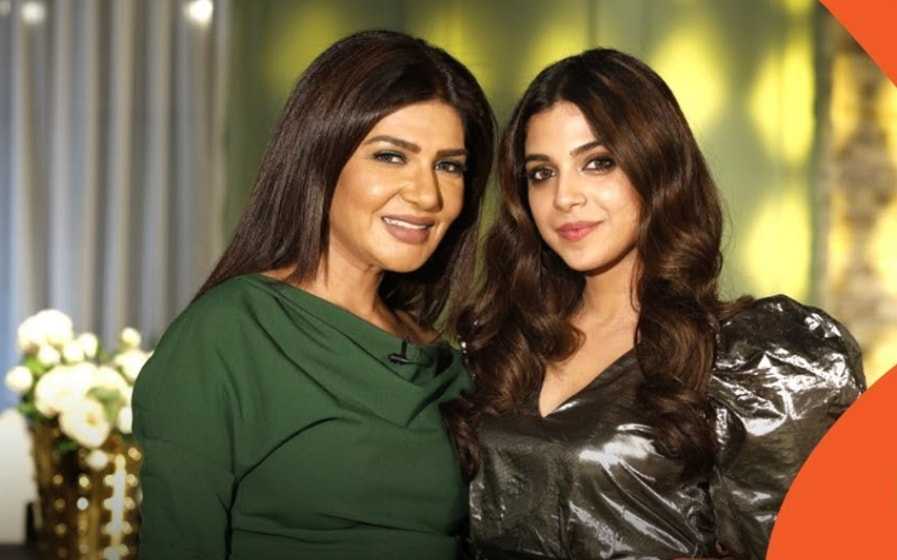 Sonya can’t see women characterised in a negative light and hence she couldn’t accept the role.

She added, “While I know it’s a story and there are actors who play these characters, but I can’t see women characterised in such a negative light. I just couldn’t accept the role.”

It is no wonder that Sonya has her priorities set when it comes to choosing her onscreen roles. We have always seen her playing powerful and strong female characters in her career span.

Sonya won the Most Stylish TV Actor Award at The Hum Style Awards 2020. 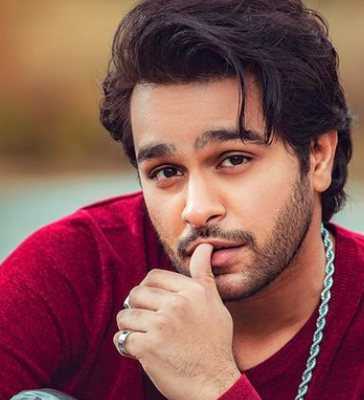