Mohsin believes this is an important yet risky project 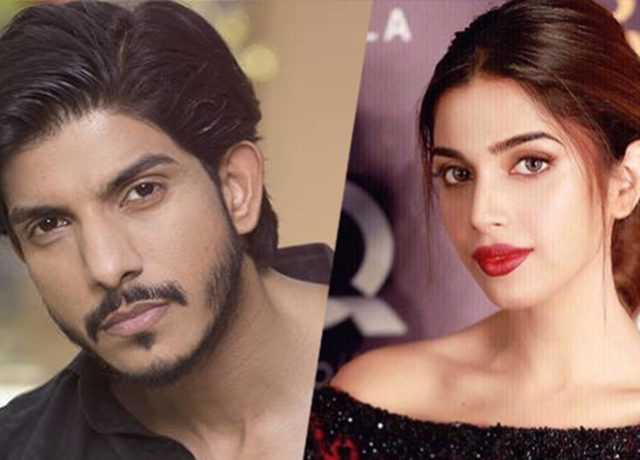 Child abuse, rape and all sorts of similar evil are on a rise and it’s extremely important to raise awareness. Dramas have lately taken the responsibility to educate, and Sonya Hussyn and Mohsin Abbas Haider’s upcoming drama is another project that aims to create social awareness.

In January 2018, when a young girl named Zainab was raped and brutally murdered in Kasur, Punjab, Pakistan, the entire world was left shaken. And while there’s no connection to Zainab’s story, the makers of this upcoming project are trying to highlight pedophilia and what needs to be done.

“I had begun shooting for Mehreen Jabbar’s serial, but due to some issues with the script, it was amicably decided that I’d leave the project,” revealed Sonya. She further added that even though she had decided not to sign another drama till her movie ‘Azaadi’ was released, the script for this drama was too tempting to turn down.

“Child sexual abuse has haunted me for the longest of time. I think taking this up was my way to address an evil that is so deeply embedded in our society that it’s become nothing more than a day’s news. It’s been an emotionally grueling experience and I look forward to speaking about it at length soon,” she sadly stated. 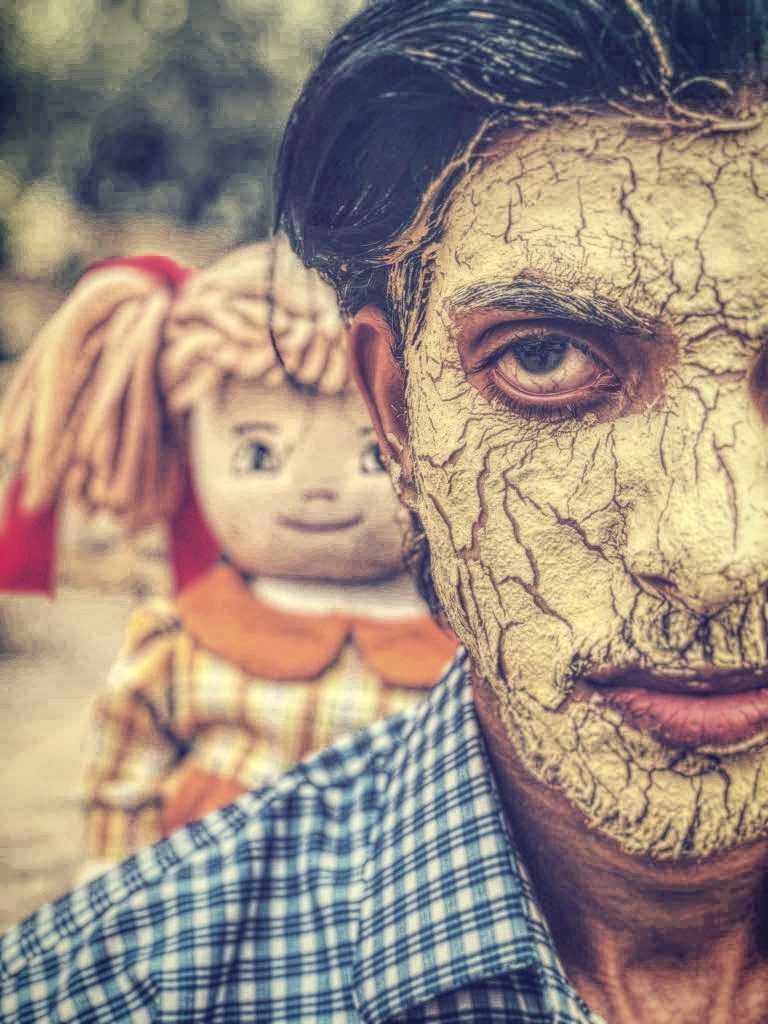 Mohsin too believes this is an important yet risky project to be dealing with since it revolves around child abuse and rape. “We share status’ on social media and talk about such stuff by sitting in the comfort of our homes.” he  said stating it’s easier that way, however, there’s much more that needs to be done. “I believe I have this responsibility to put my passion for acting to some good use and therefore with this drama, I am is trying to do my part.”

The drama is being directed by Ali Hassan of Muqabil fame  and being produced by Big Bang Entertainment. Starring Sonya Hussan, Mohsin Abbas Haider, Sajid Hasan and Sania Saeed among others, this untitled project is slated to release after Ramadan.