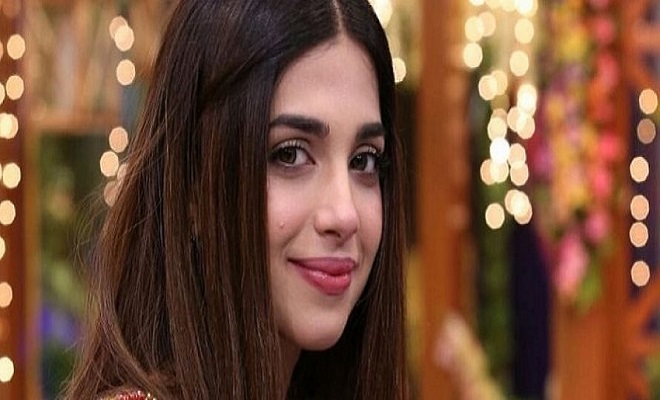 While she recently announced that she was a part of Faysal Qureshi and Sohail Javed’s upcoming film Sorry: A Love Story, it seems Sonya Hussyn, might just have another film releasing next year as well.

Recently Pakistani Cinema reported that Sonya Hussyn and Sami Khan had been roped in for upcoming project by Friday Film Studios titled Lufangay.

Talking to Images, Sonya, however, has said that while she and the producers have been “discussing [the project] for so long”, she has yet to officially sign the film.

Sami Khan, too has refrained from commenting on the film’s status for now.

Sonya Hussyn and Sami Khan recently appeared in ARY Digital’s Aisi Hai Tanhai as the lead couple. The pairing was appreciated by the audience as fresh and with a sizzling chemistry.

Produced by Tariq Habib Rind, Lufangay’ s will be written and directed by Abdul Khaaliq Khan.