The couple hasn't confirmed the good news themselves yet 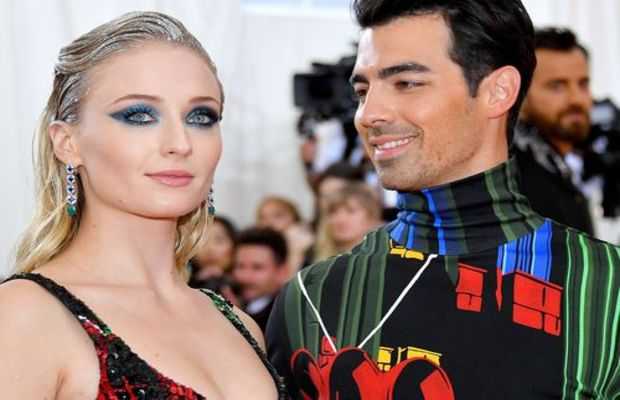 Celebrity couple Sophie Turner and Joe Jonas who tied the knot last year in June, are reportedly expecting their first baby together, sources close to the couple have revealed.

“The couple is keeping things very hush hush but their friends and family are super excited for them,” JustJared quoted a source close to Sophie and Joe.

The couple who last photographed in London on January 30, has been duly making public appearances all this while; and Sophie, in order to keep things under the carpet, has been taking some measures.

“Sophie has decidedly been choosing outfits to wear on and off the carpet to accommodate her changing body,” said another source.

Multiple news outlets have also confirmed the good news, as the world now awaits for the couple to themselves break the silence. Till then we wish the newlyweds and new parents all the best!