Sophie Turner reveals the ending of ‘Game of Thrones’ to friends

The actress says she is “terrible” at keeping secrets 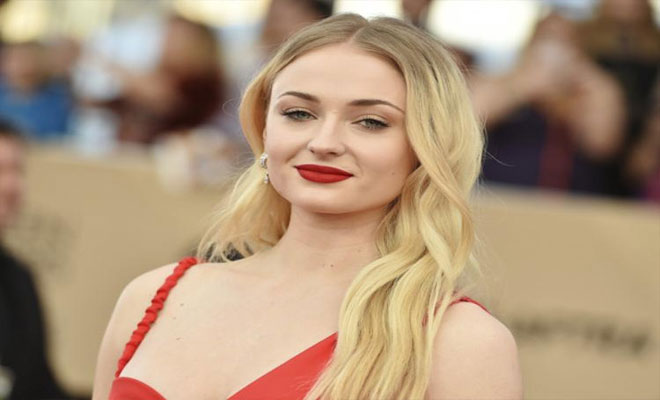 Sophie Turner reveals how she can’t keep a secret and has already leaked the Game of Thrones much awaited climax. The actor, who plays Sansa Stark in the hit HBO drama series, said the more unfortunate part was that she was “sober” when she gave away the ending.

In an interview with W magazine, Turner said she is “terrible” at keeping secrets, reports eonline.com.

“I’m so bad at keeping secrets. I don’t think people tell me things anymore because they know that I can’t keep them. I’ve already told the ending of ‘Game of Thrones’ to a few people,” Turner said.

The 22-year-old actor, who used to dye her hair red for the show, later in the series opted for a wig. “It gets very greasy. It never used to be like that. I think it’s because I wear a wig on ‘Game of Thrones’, so the glue gets stuck in my hair, so I had to wash it every day and my hair is now used to that.

“If it’s any longer than two days, it gets greasy,” she said. Kit Harington, Turner’s on-screen ‘half brother’, recently revealed he asked the makers to let him keep the crypt statue of his character Jon Snow.

The eighth and final season of the hit series will bow out in April 2019.