Joseon Survival Period star made her debut in 2018 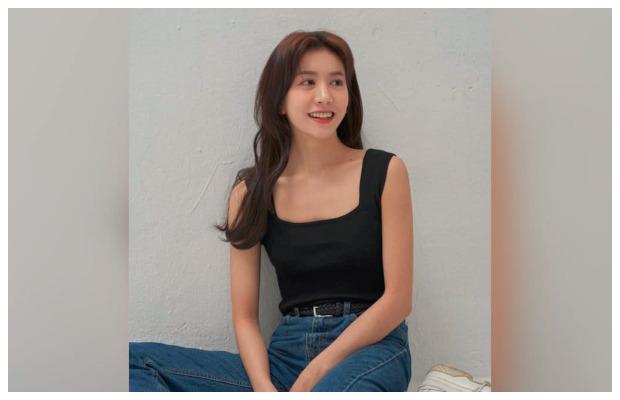 According to her brother’s post on her Instagram, actress Yoo Joo Eun passed away by suicide on August 29.

Her brother also shared her suicide note on her Instagram account—which is now private.

Korean media shared the contents of the note, which read: “I’m sorry for leaving first, especially to my mum, dad, grandmother and older brother.”

She added that her passion for acting was a blessing and also a curse and that it was everything to her.

“I really wanted to act. Maybe that was my everything and part of me. But it wasn’t easy to live that life. I didn’t want to do anything else. It was so hopeless. It’s a blessing to want to do something, but I also realized it was a curse to only want to do one thing,” Joo-eun wrote.

She thanked her family and friends for their love and support, adding that it was “my strength and my laughter as well”.

He also posted the details for her funeral.

Her funeral will be held from August 29 to August 31 KST.

Yoo Joo Eun made her debut in 2018 in the K-Drama Big Forest.

She was best known for her role in 2019’s Joseon Survival Period series.

Unfortunately, this is not the first reported suicide of an actor in South Korea.

A number of high-profile Korean celebrities have committed suicide amid depression and pressures of glittery show biz life.