SRK has a better answer for million-dollar question, what is love?

He is currently busy in the promotions of upcoming film 'Zero' 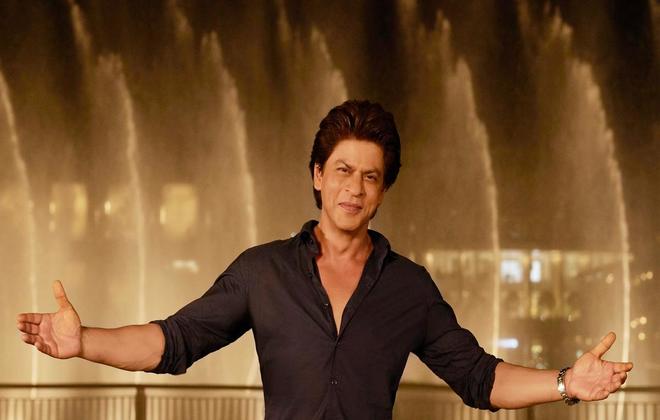 Regarded as Bollywood’s ‘King of Romance’ Shah Rukh Khan has answered to the question about love.
The super star who has portrayed the character of intense lover in most of his films, is currently busy with the promotions of the much anticipated film ‘Zero’.

In a recent interview to a local publication has shared his views regarding the love affairs.

SRK was asked what is love according to him and how would he define it? He replied:

“I believe it’s a fuller, more complete word for respect. If I respect your space and still encroach it, if you can respect my individuality and can still be a couple with me, then that’s love. And the beauty of love is that you don’t need to ask for it, demand it or beg for it, it flows naturally. If you are in a relationship where respect even when unasked is given, it’s love. Otherwise, it’s liking, which is also nice, or companionship which is brilliant,” Shah Rukh Khan said.

Apart from his films, his ability to talk openly and giving brief and honest replies has always ruled hearts of millions

Currently busy in promoting the film Zero, he has been posting about Katrina Kaif who is playing character of film star Babita Kumari. King of romance surely knows how to handle words…

She is soooo hot in Husn Parcham that we have to keep her in a tub on the sets. The Beautiful Babita. #HusnParcham pic.twitter.com/UzcuxI9ssg

Somebody asked me what Husn Parcham means. Well it means announcement of ones beauty…roughly. Smoothly it means just this…!!! Song out tomorrow…#HusnParcham pic.twitter.com/idzR6i2Lbs

tweet
Share on FacebookShare on TwitterShare on PinterestShare on Reddit
Saman SiddiquiDecember 13, 2018
the authorSaman Siddiqui
Saman Siddiqui, A freelance journalist with a Master’s Degree in Mass Communication and MS in Peace and Conflict Studies. Associated with the media industry since 2006. Experience in various capacities including Program Host, Researcher, News Producer, Documentary Making, Voice Over, Content Writing Copy Editing, and Blogging, and currently associated with OyeYeah since 2018, working as an Editor.
All posts bySaman Siddiqui