Aryan Khan is currently completing education in films in California 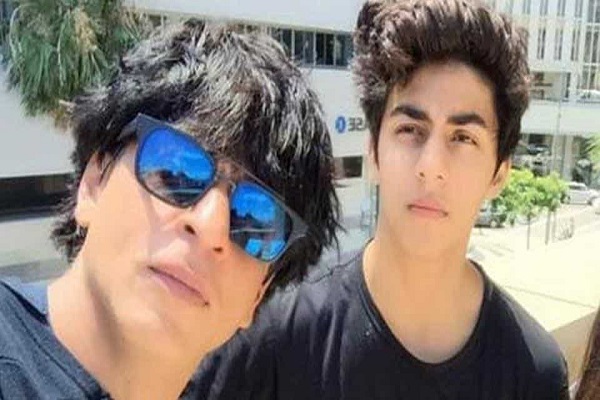 Well, the news is that Shahrukh Khan’s son Aryan Khan’s Facebook account got hacked. Aryan Khan is a very popular figure on social media. The star kid has a massive fan following even without his Bollywood debut.

Aryan Khan himself informed his fans and followers about this unfortunate incident through an Instagram message. Well, it is nothing new, a little while ago, Abhishek Bachchan’s Twitter account went through exactly the same problem. 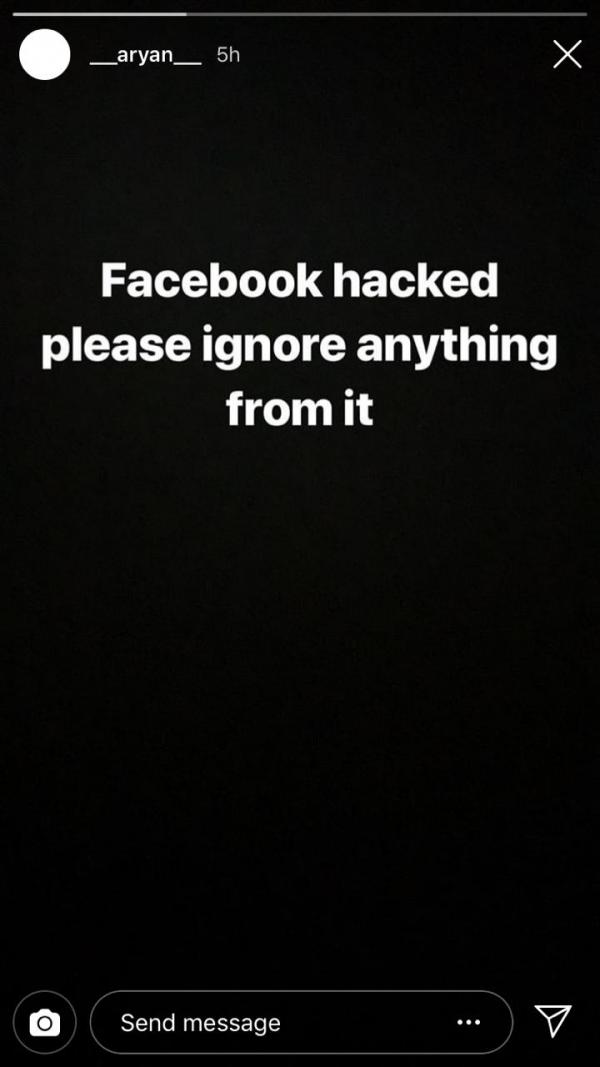 Meanwhile, Aryan Khan is currently completing his education in films in California. As far his possibility in acting in films is concerned, Shah Rukh Khan in one of his interviews when was asked if his sons Aryan and AbRam will join films, SRK’s reply was that they will have to complete their degrees first. Well according to some sources, it is said that Aryan will be launched in the film industry by Karan Johar.

“Aryan is my godchild. When he comes back, he is going to decide if he wants to be in the movies. And if he does, of course, I will be a big part of it as a director or just as guiding support,” Karan Johar once said.

Well according to SRK, Aryan is more inclined towards directing rather acting in the films.

tweet
Share on FacebookShare on TwitterShare on PinterestShare on Reddit
Rameeza NasimJanuary 23, 2019
the authorRameeza Nasim
Rameeza Nasim, a Paralian, poet, passionate about poetry, drama and fiction. By giving drama critiques I feel like I am endorsing the writer's message to the audiences and also stressing on what Writers trying to say through his character portrayals and story, I love my job. Being a critic responsibility lies on my shoulders to point out the flaws and shortcomings of the play be it on writer's , performers or director's end . I did my Masters in English Literature and Linguistics and I earn my living through writing.
All posts byRameeza Nasim 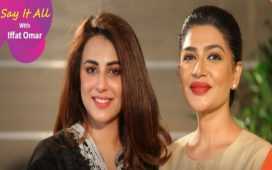 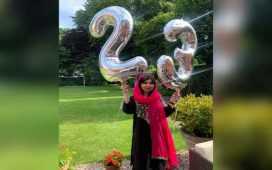 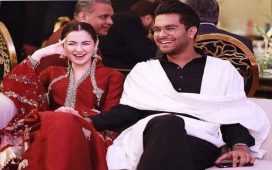 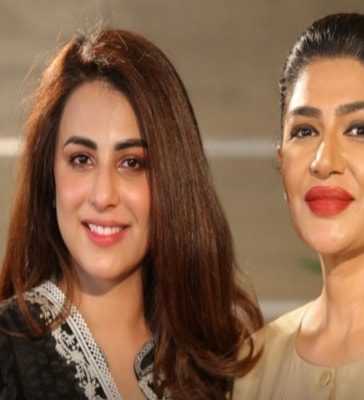 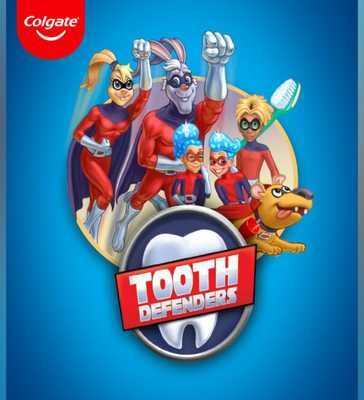