25 December was also the birthday of Ashraf Rahi 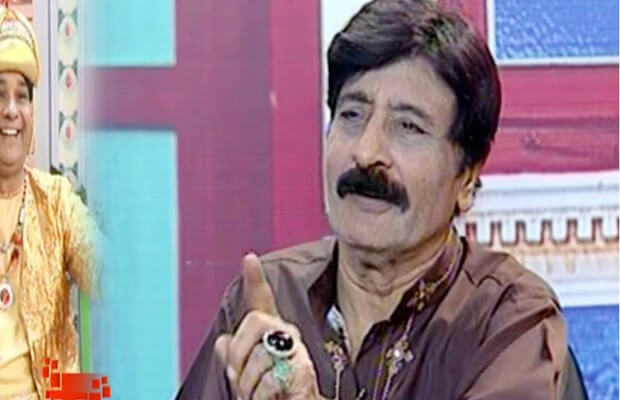 Famed stage actor Ashraf Rahi passes away after suffering a cardiac arrest aged 67. Reportedly, he was rushed to the Punjab Institute of Cardiology at 8 pm where he passed away on December 25.

News of his death has sent shock waves in Stage Drama fraternity, his colleagues and fellow actors could not believe his passing away.

Hailed as one of the top performers in Lahore’s stage play circuit, he worked in more than 3000 stage plays through the course of his acting career. Some of his most celebrated hits include Shartiya Might, Sawa Sair, Aashiqoun Gham Na Karna, Bara Maza Aye Ga, and Double Sawari.

Ashraf Rahi had been battling Hepatitis C and diabetes for many years. Earlier, he was admitted to a private hospital in Lahore, but being unable to afford medical treatment expenses his family shifted him back home.

According to sources, Rahi had appealed to the previous government for help by applying for financial assistance but did not receive any.