She has been training on part time basis for past few months. 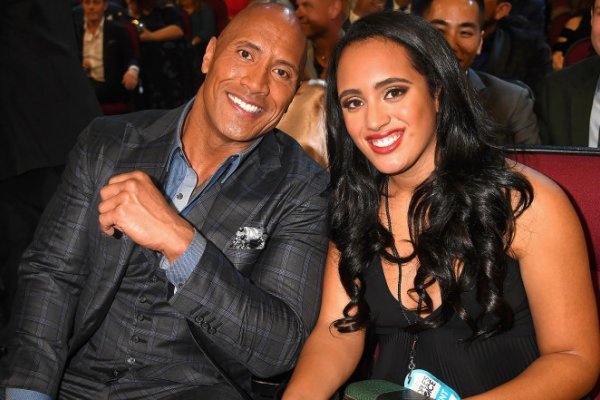 As being reported, Dwayne “The Rock” Johnson’s daughter, Simone Johnson, has begun training at the WWE Performance Center in Orlando, Florida. Simone, who turned 17 in this August, is currently attending high school.

Ryan Satin of Pro Wrestling Sheet, reports that Miss Johnson has been training at the Performance Center for the past few months on part time basis.Simone’ presence at the trainings was confirmed by Satin, after WWE Superstar Zelina Vega mentioned about her at a famous TV show.

In an interview last year, Simon spoke about her interest in pursuing a career in WWE. She told, “It’s a sport that is unlike anything else in the world. There’s just a certain amount of passion that every move and match requires, and that’s so admirable. It’s definitely something I’ve thought about and want to pursue.”

It was earlier in May when The Rock has talked about his daughter’s interest in joining WWE. Supporting his daughters interest he said, “I love the idea. We had this big conversation, she came with me to Hong Kong [and] Beijing. I said, ‘Honey, whatever your passion is, I support that.’ And wrestling was good to me, I started my career in Madison Square Garden. So, yeah, bring it on, she’s going to be a champ.”

Before joining the film world, Dwayne Johnson known as The Rock, became one of the most popular and recognizable Superstars in WWE history. He competed in WWE from 1996 to 2004. Rock returned to the company in 2011 to begin a rivalry with John Cena and he is also a 10-time world champion. 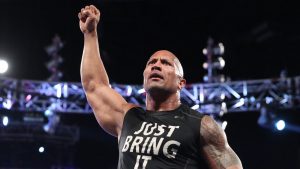 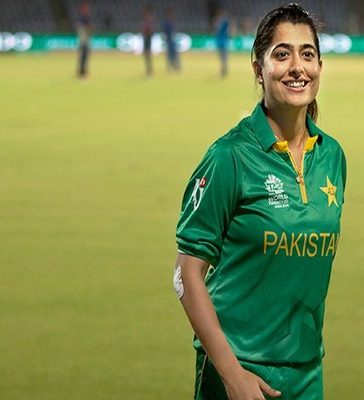