Sultan Was the Most Challenging Film For Salman Khan, Here’s Why 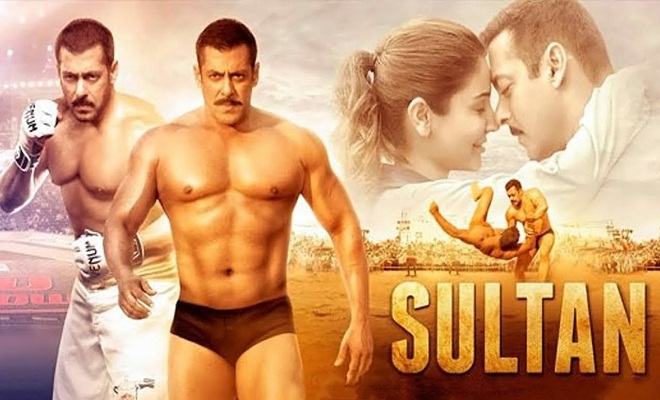 Salman Khan has been known as a hardworking and versatile actor who puts in a great deal of effort for his movies. Whether it’s taking up the role of a drug addict in Tere Naam or of the police officer in Dabang, the actor leaves no stone unturned to mold into his character.

However, Salman Khan recently revealed that the most challenging film of his career is Sultan, where the 53-year old actor had to go through massive weight transformations.

“That (Sultan) has been my most challenging film so far, physically. I had to lose weight and then gain weight, and the cycle continued,” said the actor.

“When I was not shooting, I would be in the gym. It was physically demanding and thus, the most challenging as an actor,” added Salman.

Sultan was a 2016 movie where Salman played the role of a wrestler who is trying to make a comeback in Olympics. The movie was widely acclaimed at the Box Office and became the 8th highest grossing film of India.