Singh reffered to it as a 'smear campaign' 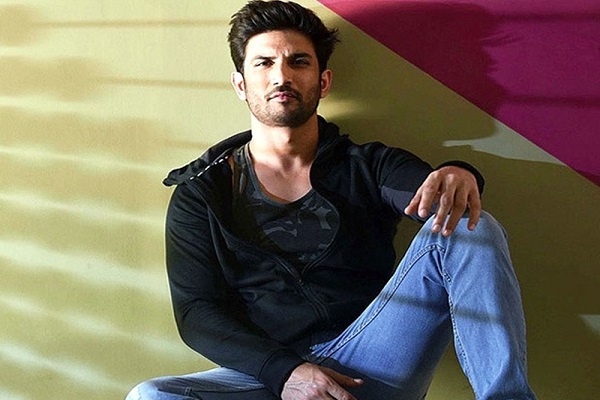 It didn’t take long for the #MeToo movement come to India and in no time, hundreds of courageous women decided to stand up to the horrors they faced in a series of long posts captioned ‘Me Too’.It was none other than shocking to see the names of many famous Bollywood personalities among these posts. Although the movement is an initiative to encourage women to not stay silent against their oppressors, however, without much proof its getting harder for the people to point out the actual victim from the culprit.

Just recently, a Bollywood actor, Sushant Singh found himself becoming a part of the #MeToo movement when his co star from ‘Kizie aur Manny’, Sanjana Sanghi accused him for harassment on the set of the movie.

In his defense, the young actor shared screenshots of his conversation with his co-star, Sanjana Sanghi and reffered to it as a ‘smear campaign’. While sharing the screenshots, Sushant wrote ” I feel sad to reveal personal information but it seems that there is no other way to state what was, in the midst of this curated and well-timed smear campaign. From the first till the last day of the shoot, this is what happened on the set with Sanjana”.

Sanjana Sanghi accused the 32-year-old actor of behaving inappropriately on the sets of the movie, saying he made her feel “uncomfortable” with his “overly friendly behaviour” during the shoot in Jodhpur. The actor completely denies the allegations made agaisnt it and called the movement a ‘smear campaign’.