Bollywood actor, 34, was found dead at his residence in Mumbai on June 14. 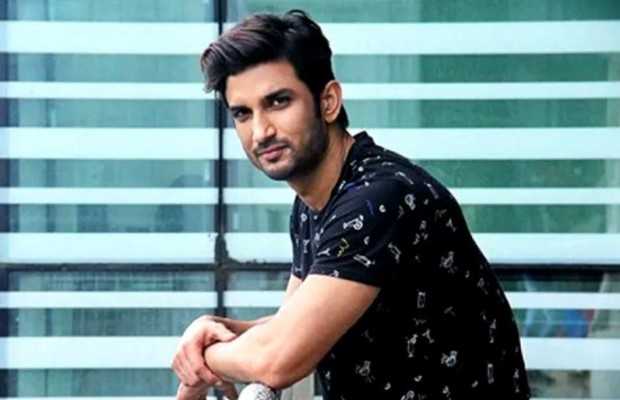 Bollywood actor, 34, was found dead at his residence in Mumbai on June 14 - OyeYeah News
0Share
89Views

Central Bureau of Investigation (CBI) will now probe the death of a Bollywood actor, says top prosecutor on Wednesday.

Solicitor General Tushar Mehta told the Indian Supreme court that the federal government had approved a request from the government of Bihar, Rajput’s home state, to turn the inquiry over to the federal investigation agency (CBI).

Bollywood actor, 34, was found dead at his residence in Mumbai on June 14.

As being reported, his family had also requested a federal investigation into the factors leading to Sushant’s death.

The local police had termed Rajput’s death an “accidental death”, however, the Indian media said he was found hanging from the ceiling and terming his death as a suicide.

Rajput’s death was made into a heated debate on prime time news channels and led to conspiracy theories on social media.