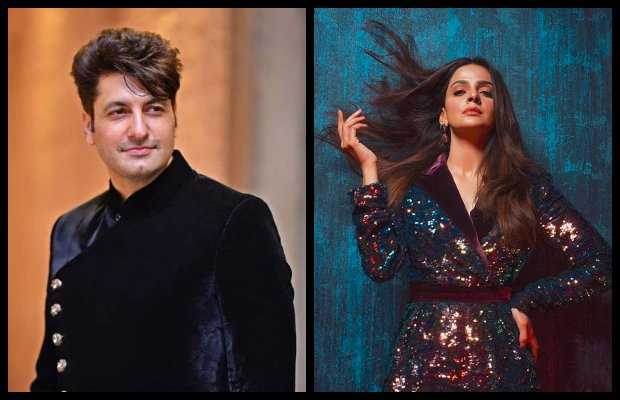 After conquering hearts with back to back hit dramas to his credit, TV actor Syed Jibran has signed his first-ever film where he is cast in a lead role opposite superstar Saba Qamar. Woah!!! Now that’s a piece of big news indeed!

Saba has just wrapped up the shooting of Sarmad Khoosat’s directorial Kamli and has now signed this movie which is reportedly titled ‘Zubeda Mard Ban’.

According to local media reports, Saba will be romancing Jibran in the Saqib Khan directorial.

The film will be produced jointly by Jameel Baig and Hasan Zia under the banners of Jameel Baig Films and Mastermind Productions.

Saba Qamar was last seen on the big screen in Pakistan in 2016’s Lahore Se Aagey.  In 2017, the actress marked her Bollywood debut with Hindi Medium alongside Indian actor Irfan Khan.


Her next film Kamli will be tentatively coming out on Eid ul Fitr this year.

Stay tuned to this space for more details about Syed Jibran and Saba’s upcoming film.