Actress reveals that some of the roles she portrays do leave a mark on her personality. 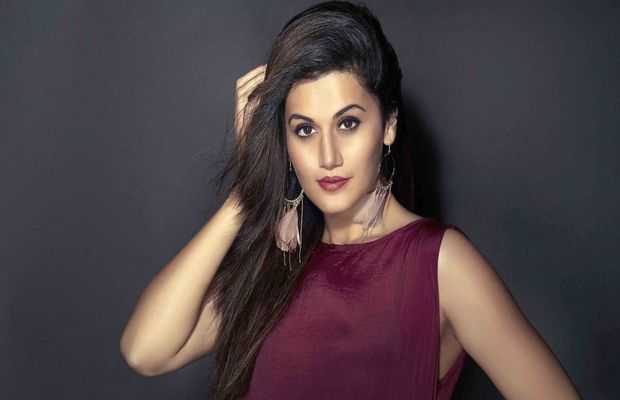 Taapse Pannu’s latest movies have been garnering praises from all over the world, as the actress won the heart with amazing performances with her film like Pink, Manmarziyan, and Badla.

While Taapsee may look all soft on the surface, she revealed that some of the roles she portrays do leave a mark on her personality. During an interview, Taapsee confessed that while shooting for the film ‘Manmarziyan’, some parts of the character she played stayed with her as she found herself bluntly confronting a man who was secretly taking her pictures. 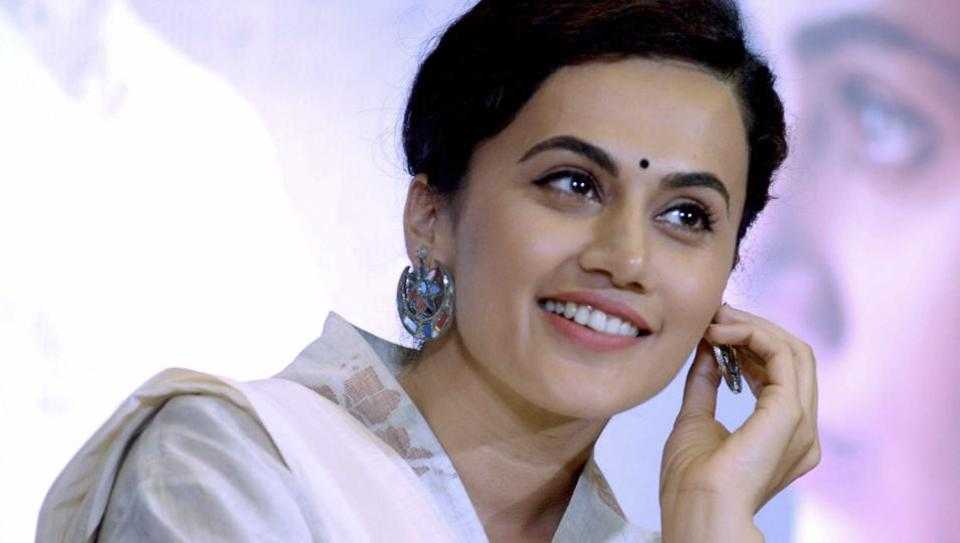 Describing the situation in her interview, she said that “During ‘Manmarziyaan’, my sister and I went out for dinner. We were standing at the pavement, waiting for the driver to get the car. There was a man at the red signal, slyly taking out his camera on a bike. It’s not like he asked for a picture. I’m a public figure; not a public property, like Qutub Minar, or something. There’s a clear difference”.

Taapse then went straight up to the man without hesitation and threatened the man to put his phone inside or else she’ll break it. Stating the moment in her words, she adds “She goes on to say: “I, in Rumi-mode, went, ‘Phone and rakh le, nahi toh tod dungi!’ [Put your phone inside or I will break it] My sister was like, ‘I’m not with her!’ I also instantly realized, this is not me.” 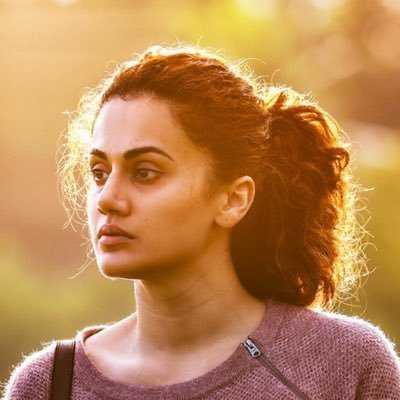 Its no news that actors often find it difficult to come out of their characters, if they have been shooting a certain character for a long time and so in that incident, Taapsee turned brash just like her character Rumi in the movie ‘ Manmarziyan’.