Taimur does not like mom Kareena in makeup: Saif Ali Khan

Anything associated to Taimur is enough to make headlines 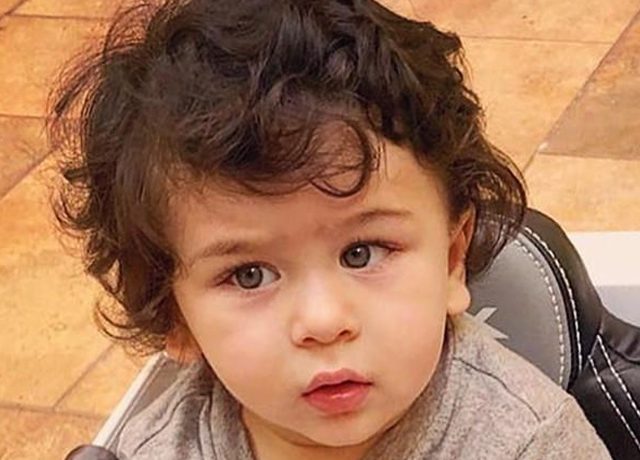 Kareena and Saif’s two year old son, Taimur, is the apple of Bollywood’s eye. The young Nawab makes headlines with his smile and his cute antics and loves to pose for the camera. Although only two years old, Taimur, knows the attention he gets from the paparazzi and often poses for them in his toddler style.

Although he is yet to make his cinematic debut (if he even considers it when he grows up) Taimur stays in the limelight and any small news about him is enough to raise the interest of millions of Saifeena’s fans around the world.

This time, in an interview, abba Saif Ali Khan revealed, how his son Taimur, does not like his mom in makeup. Taimur is never surprised to see his father in different avatars as he doesn’t find anything different. But when it comes to his mother Kareena Kapoor Khan, Taimur doesn’t like to see his mother wearing makeup, shared Saif.

Saif and Kareena have been making appearances with Taimur all over. We love the little one’s cute persona while he steps out with his mom and dad during their exotic vacations, their media presence and of course at his playschool, where he’s already won hearts.