The announcement was shared on social media 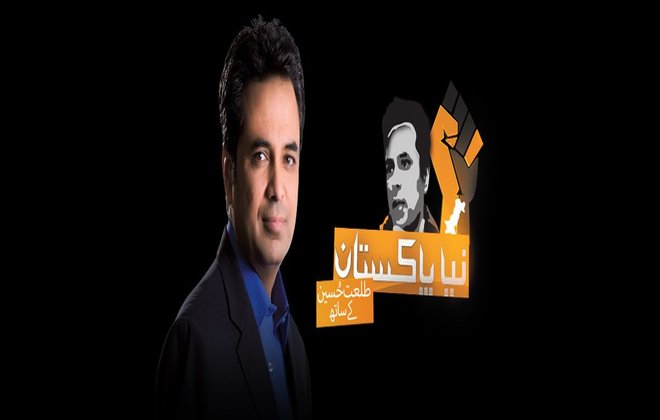 Senior Pakistani journalist Talat Hussain has announced that he is leaving the Geo News channel. He has been conducting the current affairs program “Naya Pakistan”, being associated with Geo News for couple of years.

The announcement was made by the senior journalist via tweet, he stated, “I will be leaving Geo. November is the last month I will be doing my show. Thank you all for watching Naya Pakistan for four eventful years. See you all soon”.

I will be leaving Geo. November is the last month I will be doing my show. Thank you all for watching Naya Pakistan for four eventful years. See you all soon.

While being inquired for his decision he clarified that he is leaving the news channel not journalism, his program will be continued for the month of November.

The notification was also issued by Geo about Talat Hussain leaving the channel and wishing him well for the future.

Senior journalist Talat Hussain sb has decided to move on. We are grateful for the work he has done for GEO News and wish him luck and hope to work with him again in the future. New Host for Naya Pakistan will be announced soon- From TeamGEO

There hasn’t been any other news lately about Talat Hussain’s future venture. It has been observed that many senior journalist switch jobs for better opportunities from one news channel to another. Sources also claim that Talat Hussian was known for his harsh views regarding PTI’s government policies.

There is reported to be a continued wave of downsizing in various news channels. Many of the employees have lost their jobs in various media houses, adding to it Waqt News channel was completely shut down recently.