The small jet went down into Percy Priest Lake, about 12 miles (19km) south of Nashville. 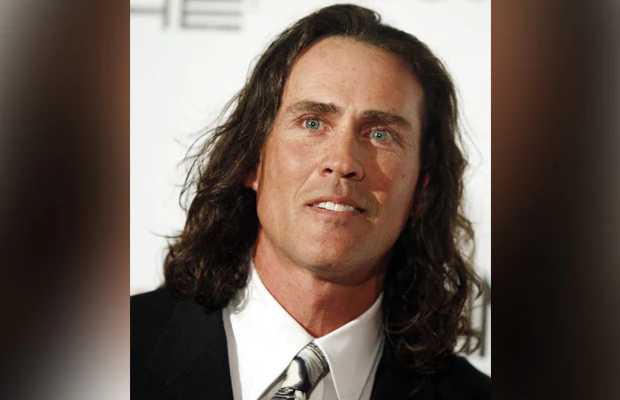 ‘Tarzan’ actor Joe Lara and seven others have died in a plane crash in Tennessee.

The 58-year-old star was with his wife Gwen Shamblin Lara, and a few others when the private jet crashed into a lake this weekend. 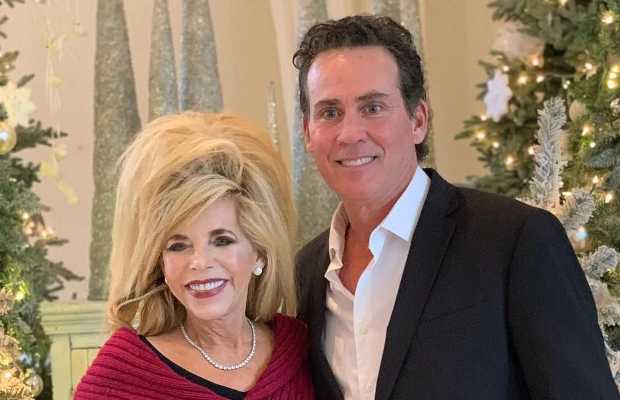 According to the news source, the private jet said to be a Cessna 501 took off on Saturday (local time) from Smyrna Airport, just outside of Nashville.

The jet was reportedly headed toward Palm Beach but somehow plunged into Percy Priest Lake not too long after takeoff.

The rescue workers by Saturday night said they were shifting their operations from rescue to recovery as there appeared to be no survivors.

While an investigation is underway to determine the cause behind the crash.

Lara played the lead role in the 1989 TV movie Tarzan in Manhattan before reprising the role in the follow-up TV series Tarzan: The Epic Adventures. 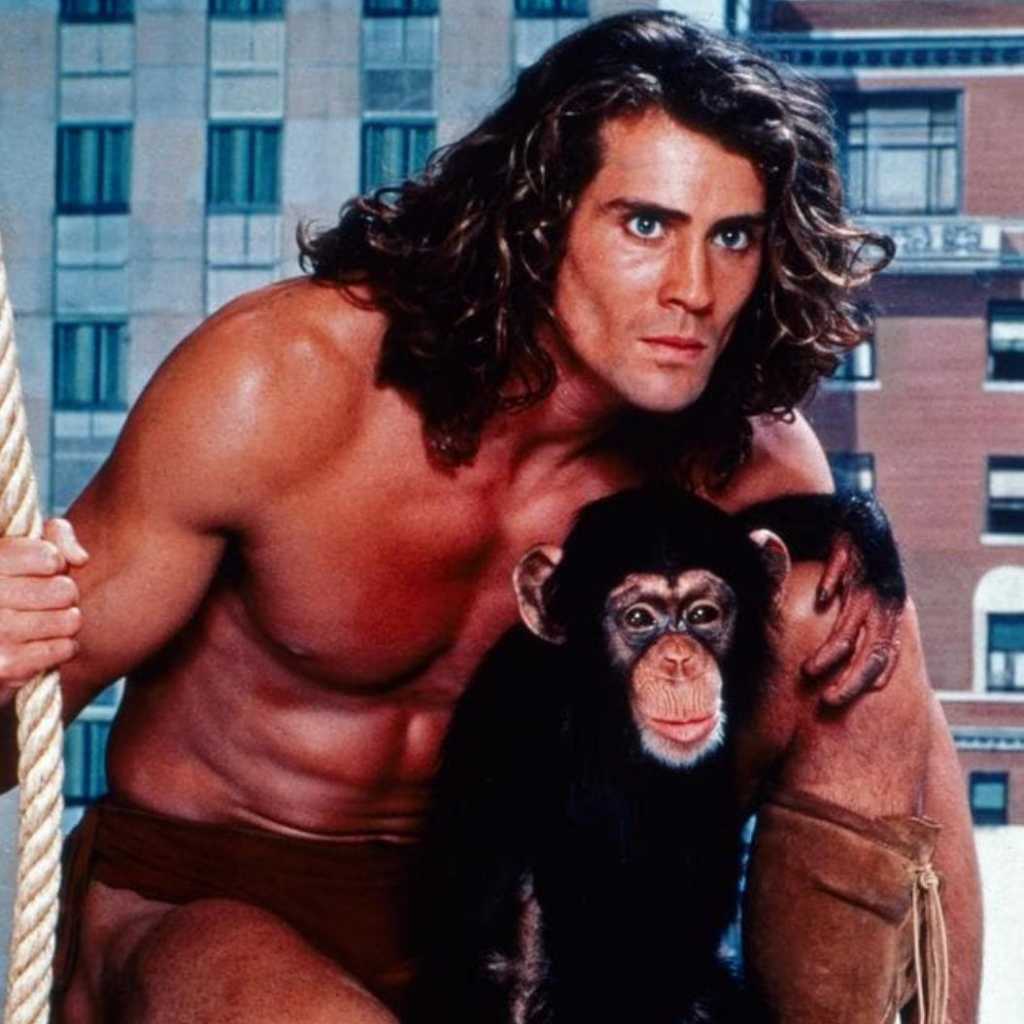 He gave up acting in 2002 to pursue a career in country music.


tweet
Share on FacebookShare on TwitterShare on PinterestShare on Reddit
Saman SiddiquiMay 31, 2021
the authorSaman Siddiqui
Saman Siddiqui, A freelance journalist with a Master’s Degree in Mass Communication and MS in Peace and Conflict Studies. Associated with the media industry since 2006. Experience in various capacities including Program Host, Researcher, News Producer, Documentary Making, Voice Over, Content Writing Copy Editing, and Blogging, and currently associated with OyeYeah since 2018, working as an Editor.
All posts bySaman Siddiqui