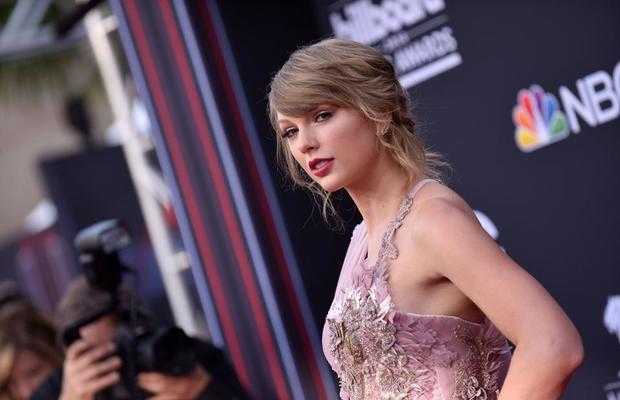 American singer Taylor Swift has been quite active lately on social media and all for good reasons. Earlier the starlet was seen helping her fans stuck in pandemic economic crisis, then she used her voice to urge people to stay home and save lives and now the Love Story singer is out and about to do some good election campaigning.

Urging her fans to vote for good people who would fight racism and systematic violence against minorities and people of color, Swift made some important points.

“Racial injustice has been ingrained deeply into local and state governments, and changes MUST be made there,” tweeted the artist of the decade.

“In order for policies to change, we need to elect people who will fight against police brutality and racism of any kind. #BlackLivesMatter,” she added.

The 30-year old also advocated to fight for mail-in ballot this presidential election to be held in November. While White House and Trump’s team is at their case to not let online voting take over, Swift and other Americans are demanding it to ensure public health and safety amid the COVID-19 fears.

“We need to fight for mail-in voting for the 2020 election. No one should have to choose between their health and having their voice heard,” the singer wrote in another tweet.