Floyd George's death via police violence has sparked outrage in US 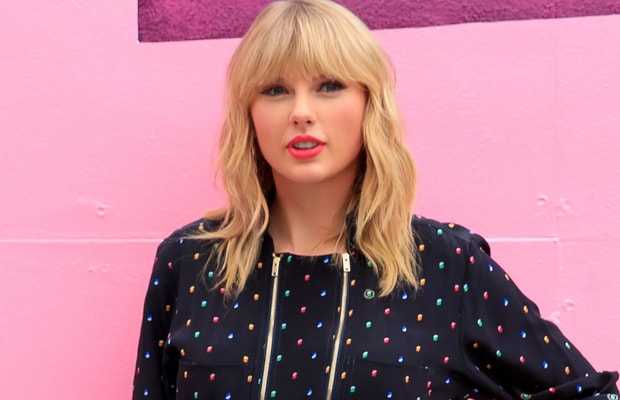 American pop singer Taylor Swift slammed US President Donald Trump on Twitter because of his rather troublesome tweet about protests over George Floyd’s death, where he called the protesters ‘Thugs’ and even suggested to shoot them if they continue with the looting.

Floyd was killed by police on Monday after an officer allegedly knelt on his back for five minutes.

Taking to her Twitter account, Swift said how Trump should be voted out in November’s presidential elections.

The singer after expressing her anger said, “After stoking the fires of white supremacy and racism your entire presidency, you have the nerve to feign moral superiority before threatening violence?”

Apart from Taylor Swift, many other celebrities including John Boyega, Billie Eilish, Justin Bieber, Cardi B, LeBron James, Kim Kardashian West expressed their outrage and anger over the murder of George Floyd’s murder.