Singer, Taylor Swift donated $15,500 to a GoFundMe page that is raising money for Lauriann Bartell who has been in a coma for the past three years. 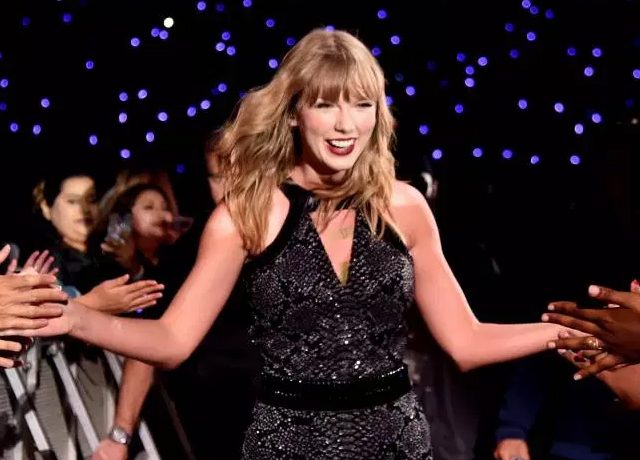 After hearing a sad story about a fan’s mother, singer Taylor Swift donated a whopping US$15,500 to the GoFundMe campaign launched by Sadie Bartell, the daughter of Lauriann Bartell who has been in a coma for the past three years.

The campaign was to help finance her family, which is struggling with an influx of medical bills due to her mother’s illness.

Swift reached out on Saturday morning with a simple message which was also “signed” by her cats.

Taylor’s donation has made a positive impact on their lives and in response to the huge donation, the fan almost immediately took to Twitter to spread the love.