Swift already made it to TIME‘s 100 Most Influential People in the World earlier this year in April. 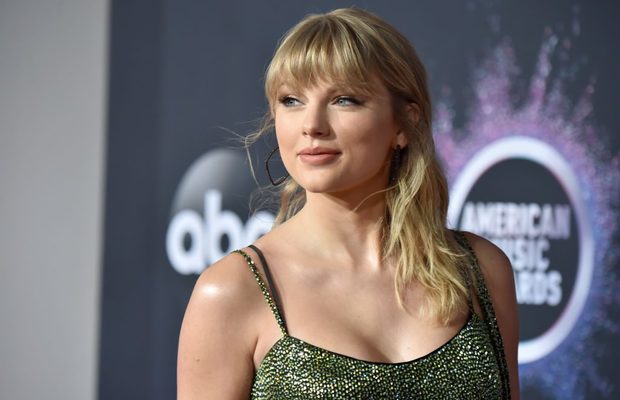 Celebrity singer Taylor swift had a much happening 2019, adding a couple of awards and honours to the list of her achievements.

And for the same year, the global sensation has been named the most influential person on Twitter. Swift has landed on the list for the second time in a row; she topped the list in 2018 as well with a score of 98, compared to a 97 this year.

Swift already made it to TIME‘s 100 Most Influential People in the World earlier this year in April. She received  two Artist of the Decade awards, first at the 2019 American Music Awards and at the second at 2019 Billboard Women in Music Event

The list has been compiled by Brandwatch, which came out on Wednesday shares the names of international celebrities who ended up being most influential on Twitter.

For the criteria of selecting people in the list the consumer intelligence company says that, “This is our measure of how influential an account is over time, based on the level of genuine engagement they are creating. While lots of followers, retweets and replies will help, the more influential the people they engage with, the better the score”.

And the other top ten personalities included in the list are Cristiano Ronaldo, Lady Gaga, Ellen DeGeneres, Ariana Grande, and Kim Kardashian.

Miley Cyrus with her explosive online personality has been ranked 20th on the list, while Dwayne Johnson aka Rock is on the 50th spot.

tweet
Share on FacebookShare on TwitterShare on PinterestShare on Reddit
Saman SiddiquiDecember 23, 2019
the authorSaman Siddiqui
Saman Siddiqui, A freelance journalist with a Master’s Degree in Mass Communication and MS in Peace and Conflict Studies. Associated with the media industry since 2006. Experience in various capacities including Program Host, Researcher, News Producer, Documentary Making, Voice Over, Content Writing Copy Editing, and Blogging, and currently associated with OyeYeah since 2018, working as an Editor.
All posts bySaman Siddiqui