The track is featured in the country-turned-pop star's new Netflix documentary Miss Americana. 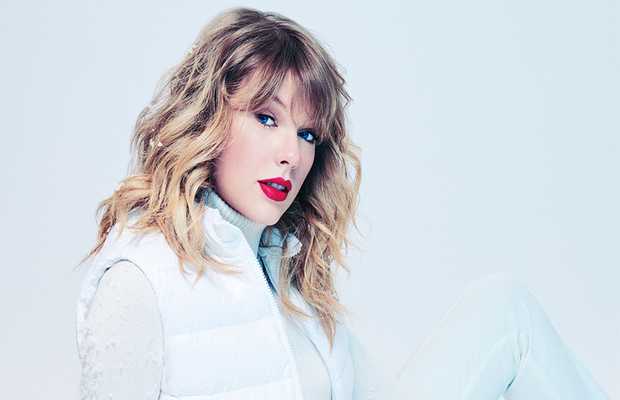 The new song of America’s most acclaimed pop star Taylor Swift, ‘Only The Young’ is rising rapidly on the music charts around the world this week. The latest song featured in Miss Americana, in country-turned-pop star’s new Netflix documentary.

While its addition in the Netflix documentary, Miss Americana was played in various theaters after its release.
Only The Young has become one of the successful tracks of the singer giving the fans an idea to include it in their must-watch list.

Miss Americana will soon be submitted for Best Documentary Feature amid the swift success after its release.