The ‘Me’ singer earned $185 million in pre-tax income over the past year. 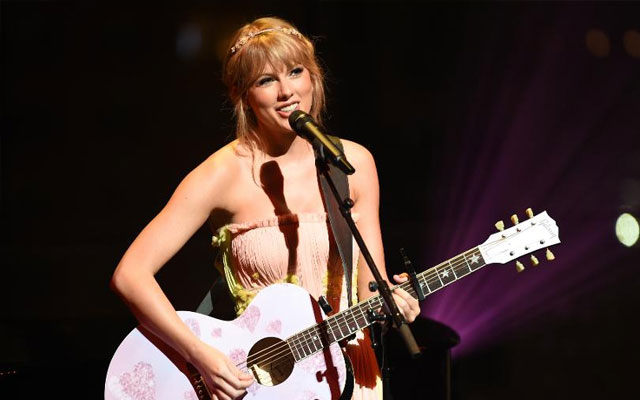 American singer Taylor Swift is the world’s top-earning celebrity, according to the latest Forbes’ list of highest-paid stars.

According to Forbes, the ‘Me’ singer earned $185 million in pre-tax income over the past year.

It’s the second time the singer topped Forbes’ highest-paid celebrity 100 list. She was also ranked on top in 2016 with $170 million.

The ‘Shake It Off’ singer is the only artist to ever rank on top twice.

On the work front, the singer-songwriter will release her seventh studio album , Lover, on August 23 and is expected to announce her next tour soon. 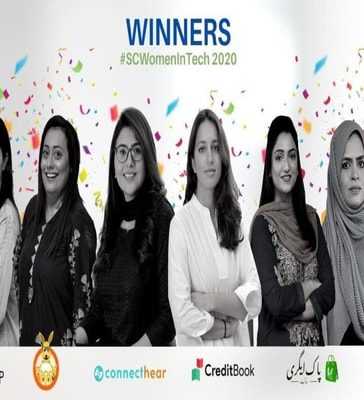