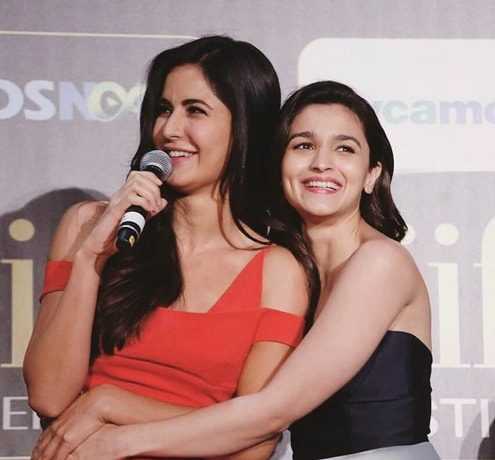 Everyone’s favorite, Ali Bhatt is currently dating Ranbir Kapoor, who happens to be Katrina Kaif’s ex, and we’re all okay with that right including Alia herself? Well their recent social media activity may suggest something entirely different. What? lets find out:

Just recently Alia Bhatt denied any rumor of ongoing stress between her and Katrina Kaif in the ‘exes’ department. It is also true that quite a while ago Katrina and Alia were very fond of each other. Time and again they would post multiple pictures of them on social media doing where they were seen working out together and much more. 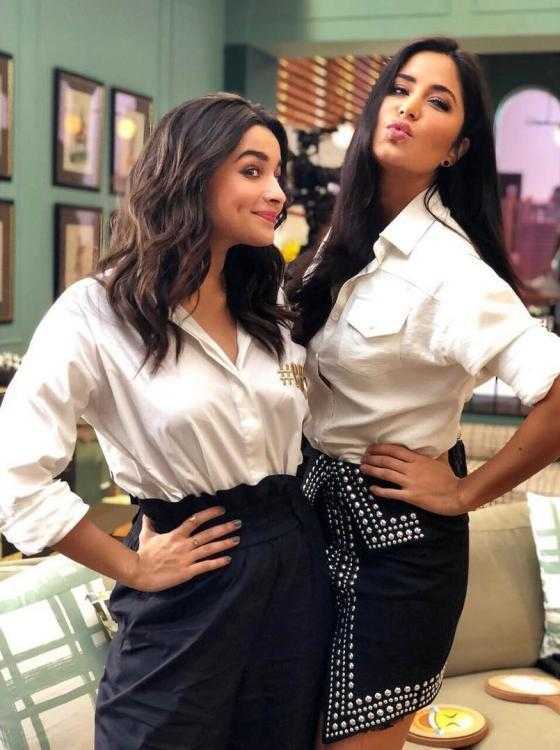 However this close bond between the two seemed to have vanished since the time Alia Bhatt began dating Ranbir Kapoor. Multiple reports came forward from sources close to the two girls that they were no longer on sweet terms. Perhaps, if that is not enough evidence, we found out that the Instagram posts have been deleted!

It wasn’t much long until Alia Bhatt decided to address the rumors herself, reacting to these reports she said “I don’t check my Instagram likes. So, I don’t know why people are checking that? But I have to admit I have always been very fond of Katrina. I believe that its the same both ways, according to us. So, I don’t know why other people feel differently?. But now I will send her a message to start liking my pictures because if that’s the barometer of friendship then we must start liking everyone’s picture. Or maybe, I don’t have good pictures,” Alia Bhatt said, adding that from now on she will post good pictures and then maybe “she will like it. But with her, I have no stress whatsoever”

Well despite the drama, its hard not to admit that Alia Bhatt and Ranbir Kapoor make the most adorable couple of Bollywood and there may have been some speculations that the two might tie the knot next year.  However when Alia was asked her and Ranbir tying the knot, she told the reporters that She doesn’t care much about the ongoing rumors and are not worth her time. 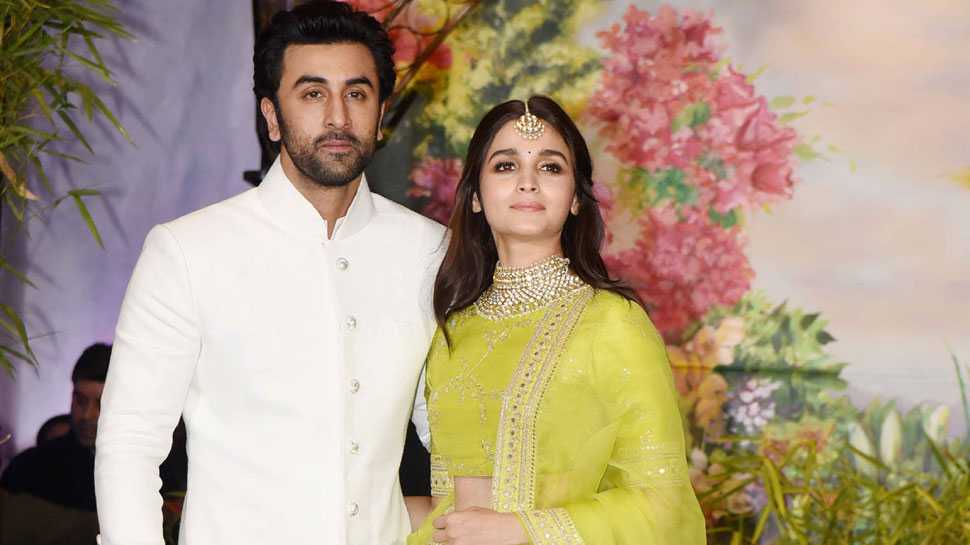 The duo is all set to act alongside each other in an upcoming project ‘Brahmastra’ by Ayan Mukerji in Bulgaria and we surely cant wait to see them together!