The ‘Burning House’ singer Cam blessed with a baby girl

Cam took to Instagram while sharing adorable photos of her daughter, husband and herself. 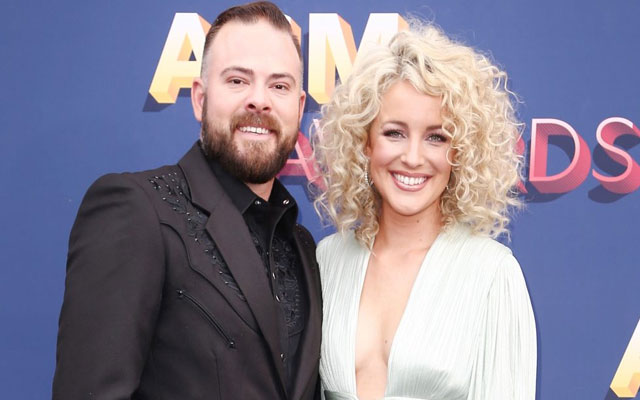 The Burning House singer Cam and her husband Adam Weaver, have welcomed their baby girl, she has announced on Saturday.

Cam took to Instagram while sharing adorable photos of her daughter, husband and herself.

The baby girl has named Lucy Marvel Weaver. She is the first child of the famed singer.

Cam had announced her pregnancy on social media in October after kept the news a secret for seven months.

She also celebrated her baby shower in October. Later, she took to Instagram unveiling the news to the world.

In September 2016, the Burning House singer tied the knot to Adam Weaver in California.