Pakistani celebrities sure know how to be in news and become social media’s viral sensations. However this year around, a number of celebrities, unfortunately, unraveled a rather unpleasant side of their humor and intellect to become the center of social media’s wrath and fury – of course at the expense of their reputation.

Here at Oyeyeah, we look back at the times our celebrities make us uncomfortably cringe this year with statements they either found funny and/or appropriate to pass in 2019. We have also kind of tried to categorize who among our noted (and not so beloved anymore) celebrities took the award for creating the most cringe-worthy statement.

Yasir Hussain – the most bashed celebrity of 2019. 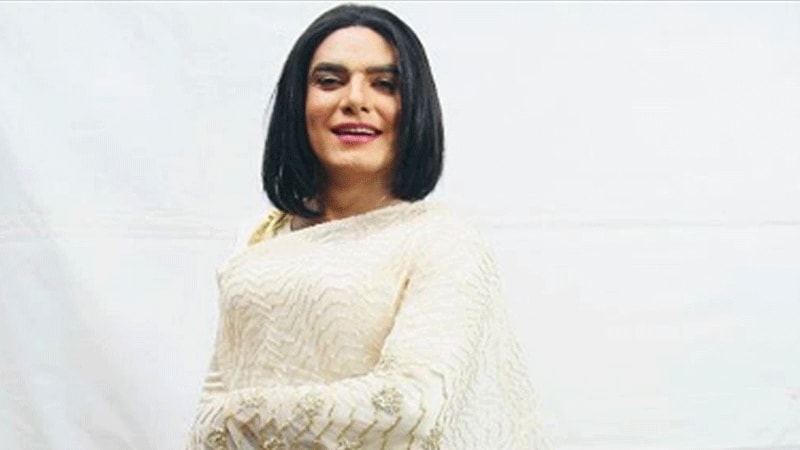 Earlier at the year’s start, Yasir made a derogatory remark against transgenders. This was of course in continuation of his 2017 insensitive joke against child abuse.

As the year passed, Yasir found it appropriate to make a joke about people’s insecurities i.e. the infamous comment on Hania Aamir’s acne and then targeting women’s dressing to prove his point.

By the way: he eventually denied that he said anything wrong in 2017 Hum Awards.

Hocane Sisters – who baffled us with their fictitious science.

Appearing on Nida Yasir’s morning show this year, Mawra and Urwa Hocane made an unfathomable link between people’s depression and their eating habits.

Blaming all mental illnesses to food, Hocane sisters categorically denied there could be any other reason for mental health issues.

Firdous Jamal – the man who thoughts it’s okay to be ageist and sexist.

Saboor Aly and Sadaf Kanwal – it’s okay to be classist and fat shamer – given that you’re yourself a star.

In the midst of this year when people all around the world were chanting it’s 2019 and one should be sensitive to social attitudes, these two actresses did absolutely opposite.

Taking it to social media Saboor shared a video where she and Shaheefa Jabbar conveniently made fun of a window cleaner. While the window cleaner was assistant director Ehsan Sheikh, the move went out to show what the actresses thought of a person from a relatively lower background.

On the other end, Sadaf Kanwal fat-shamed a woman whose picture she shared on social media.

So we have another fat shamer so called celebrity who thinks it’s funny to make fun of fat people, Sadaf Kanwal. Wish these celebrities had an ounce of intellect. Must be nice feeling so superior. Shame that you’re a horrible person to go with that face. #sadafkanwal pic.twitter.com/UMVhoxpOSm

The writer this year won all accolades of internalized misogyny and superiority complex as he completely denied women’s of equal rights and brought down equality to women being able to gang rape men. Additionally, in his definition of a good woman, Khalilur Rehman Qamar became absolutely oblivious of a woman’s individuality.

What a year indeed and what a load of utter nonsense . . .

One thing is for sure, both the fans and celebs got their fair share of enlightenment at the end of each social media fiasco that these apparently harmless statements brought out.