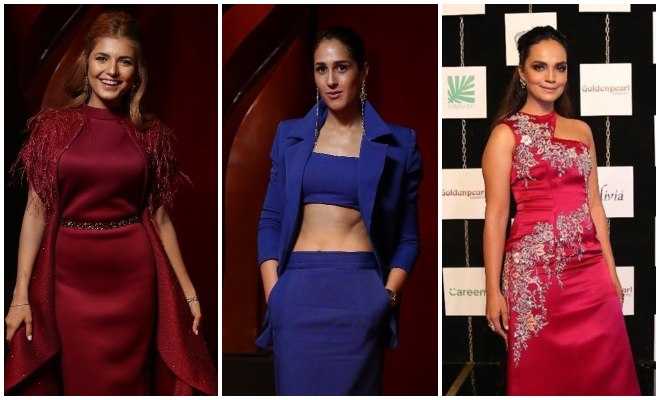 Saturday night brought the annual Hum Style Awards to town. But with the major A list of celebrities missing from the red carpet and those present making rather poor fashion statements, we were left rather disappointed.

Not all but majority of the looks at the red carpet of Hum Style Awards this year turn out to be rather meh.. In fact a number of them amazed us because we have expected well of these celebrities when it comes to fashion.

Here are a few seriously disappointing looks from the red carpet of 2020 Hum Style Awards. 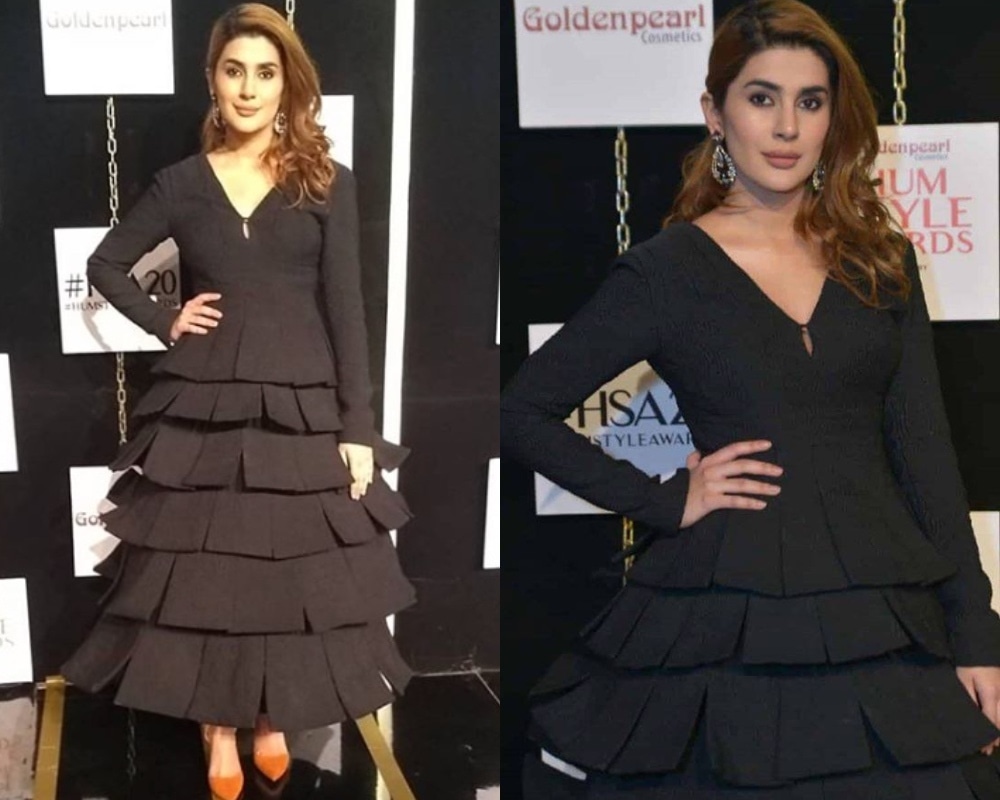 How many times do we have to say that ruffles have now become out-dated. Kubra, who has dressed exceptionally well in the past, carrying each of her outfit with grace, seemed to be in a rush with this black number. Close to no styling and rust colored shoes did not do the trick. 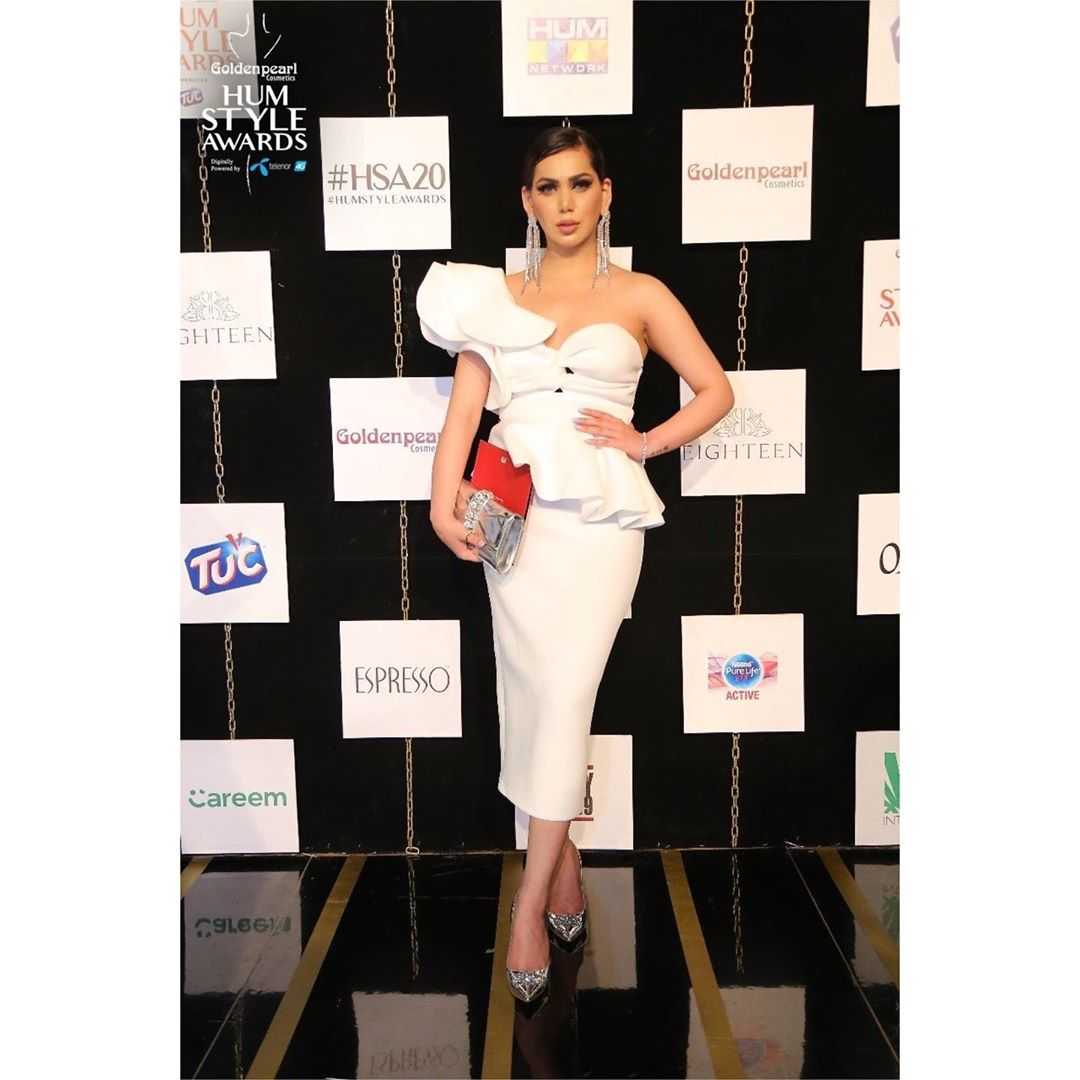 Ruffles unless intricately styled just don’t work for anyone abd the same happened to Ghana. Also the big dangly earrings were right OTT. Sonya’s look would have been basic but stylish minus the ruffles but then again, we don’t understand whats with our female celebs and all the ruffles. 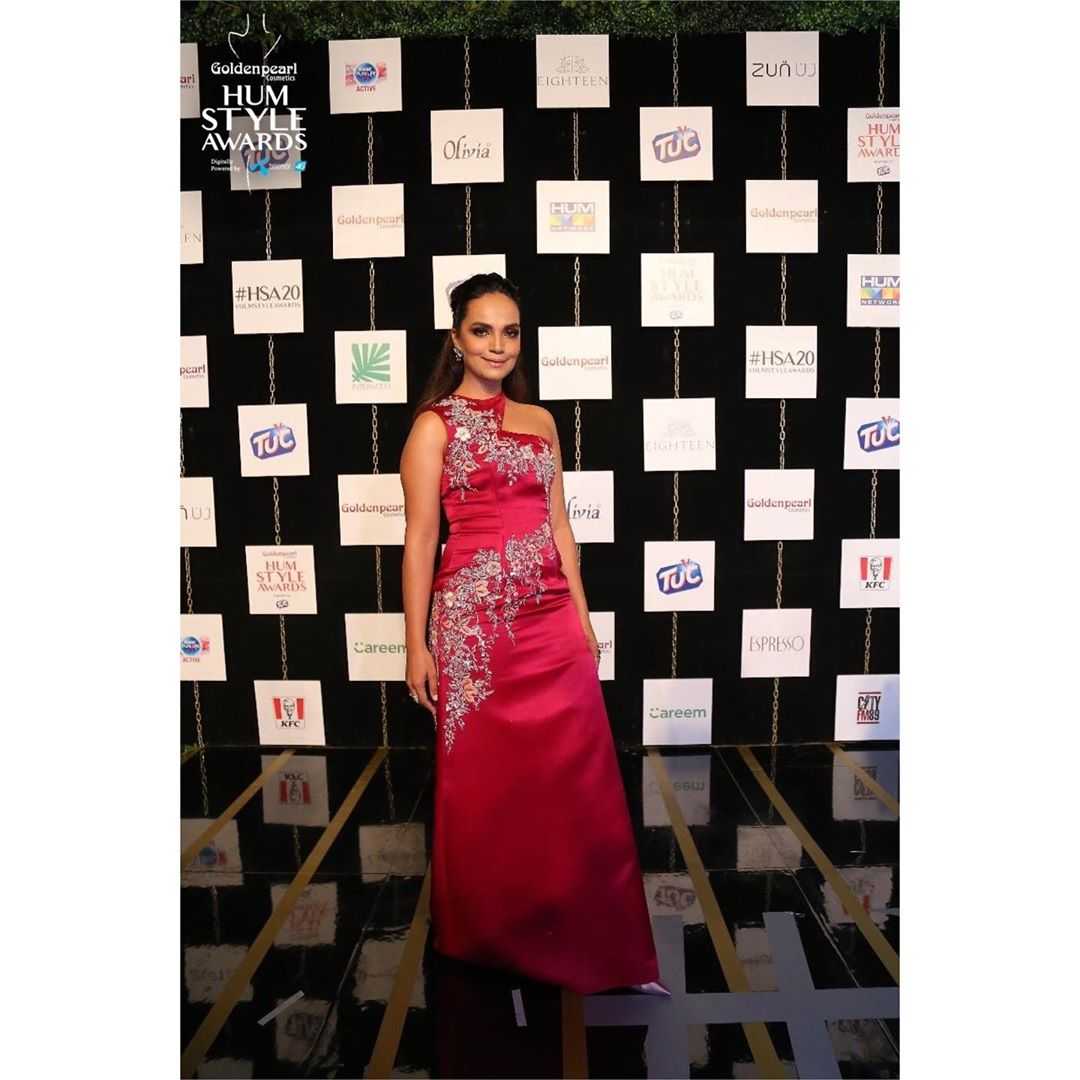 Although it was great to see Aaminah out in the open after long and especially hosting the event, her outfit gave some serious Chinese vibes rather than creating the stylish effect it had been worn for. Also Aaminah’s hair styling was plain boring to begin with and pointy shoes, a big fashion disaster all in one. 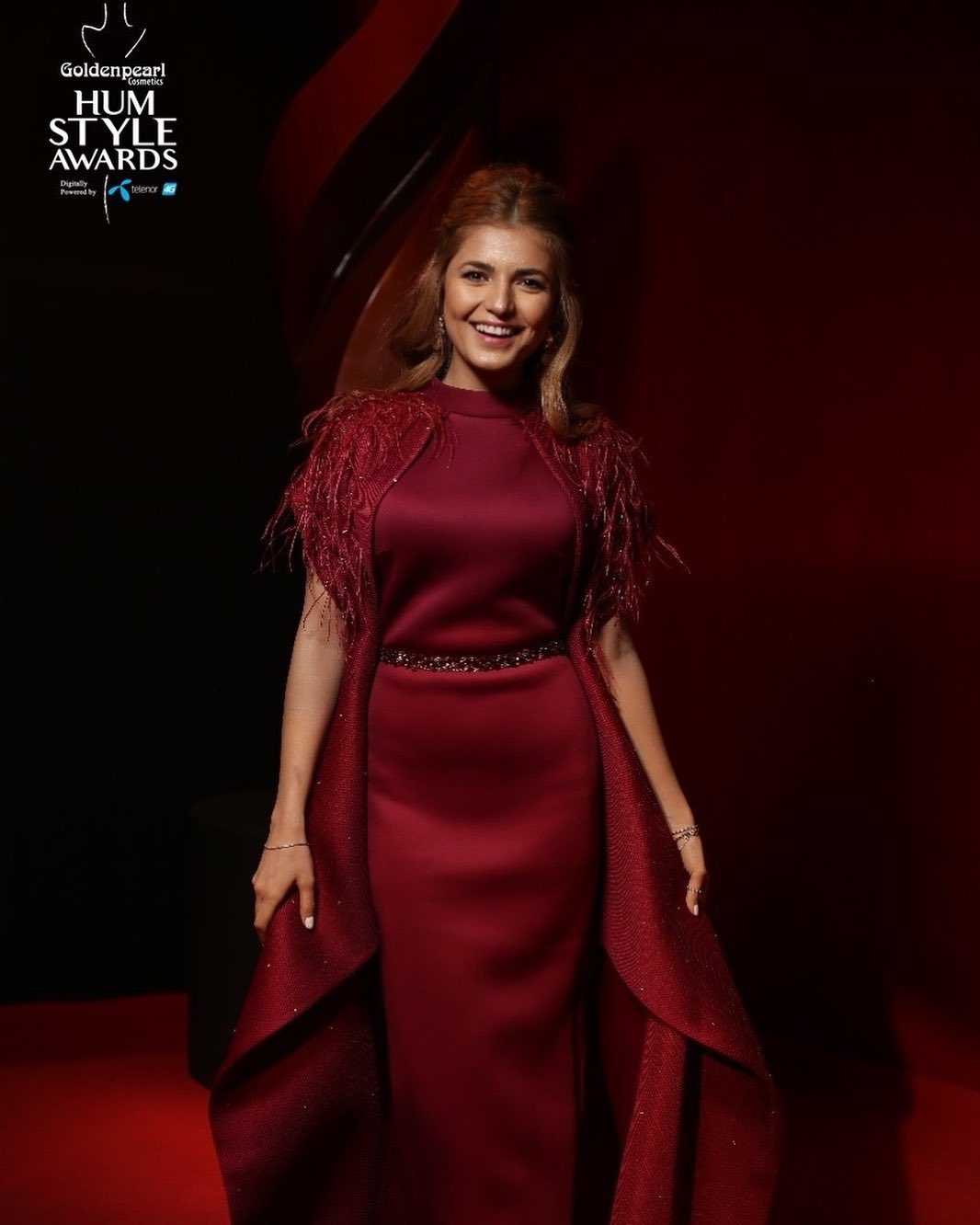 Exactly what was Momina trying to channel, we have no idea and it looked like neither did she.  This time Momina walked the red carpet for us dressed in something entirely confusing for anyone to understand. 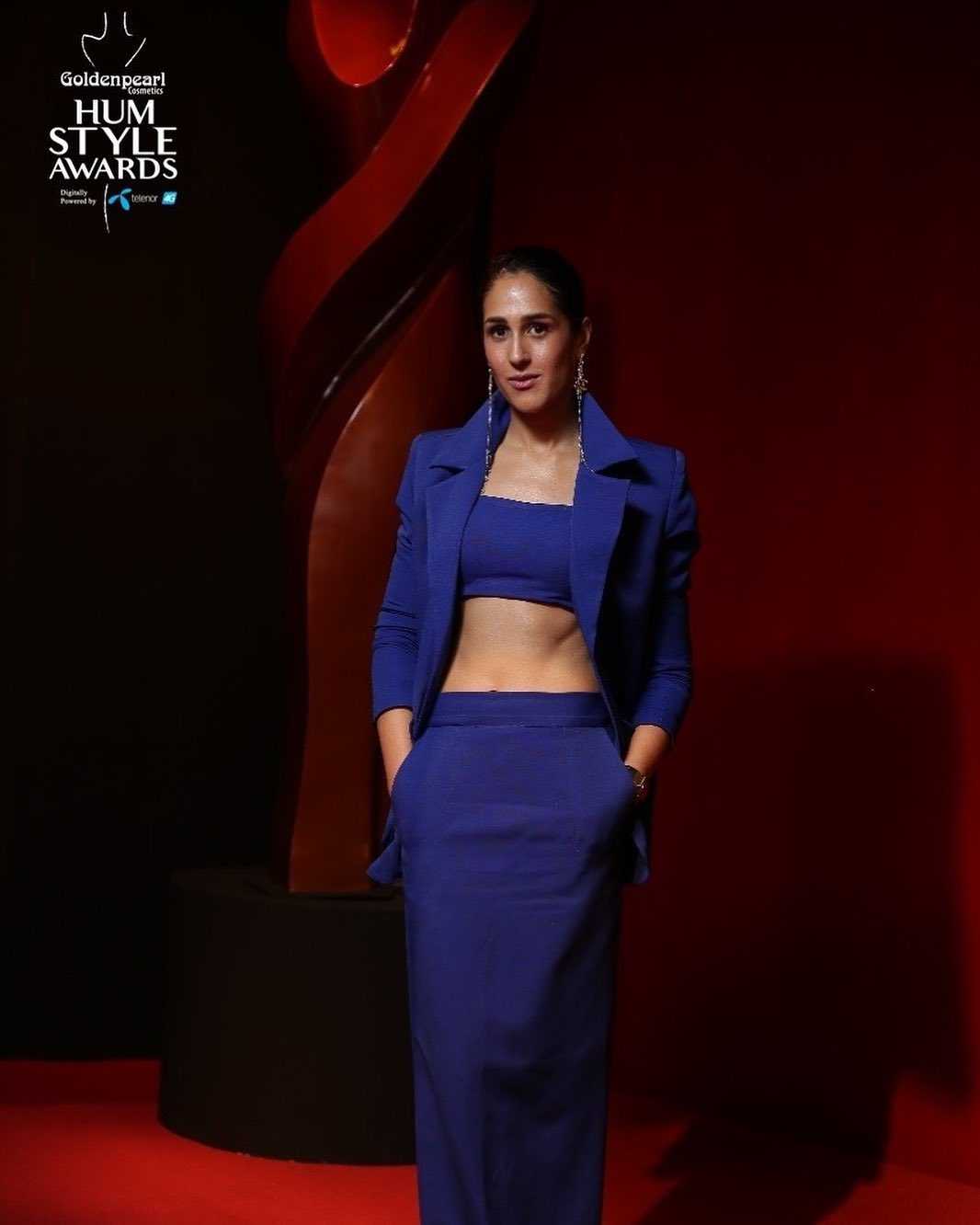 Although the top half of Mira’s outfit looked absolutely slick, the ill-fitting skirt destroyed the entire affect she was trying to create. Mira Sethi would have rocked her outfit had she opted for pants rather than the skirt. The accessories were right on point along with Mira’s hair, but unfortunately the outfit didn’t just do anything for us.