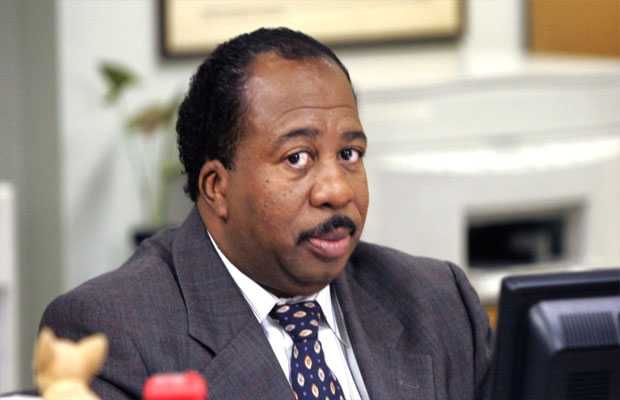 American actor Leslie David Baker, famous for his role on The Office has received racist hateful attacks online for trying to produce a spinoff of the series starring his character Stanley Hudson.

The star of the popular NBC sitcom began a crowdfunding campaign for a spin-off to The Office, titled Uncle Stan which would see his character of Stanley Hudson come out of retirement in Florida and start a new in Los Angeles to give assistance to his nephew in running a florist and motorcycle business.

All of his plans slammed by the social media users when he announced the project on Instagram and was welcomed by racist responses giving him flak for soliciting the show for money.

Speaking on the entire fiasco, Baker said: “We’re living in an age in time where there is this movement. We would have thought that these issues would have been rectified years, decades ago. They have not. As a matter of fact, they’ve gotten worse.”

“You cannot fight racism and combat those types of stereotypical attitudes if you pretend that they don’t exist. All too often in America, people have been so concerned about being made to feel uncomfortable, because they aren’t confronted by racist behavior,” he said.

Baker went on to explain how racist behavior still exists in society in different forms.

“It’s not riding down the street in the hood with the burning cross, but instead it’s been replaced with the new technology. We think that the old photographs that we see of people being persecuted on the way to school in the South and trying to vote in the ’60s, we think that all of those people have died out.”

“Racism doesn’t care whether or not you’re an actor on TV or if you won awards. This is something that faces minorities on any job, not just because they’re in show business,” he concluded.

Meanwhile, his Kick-starter Uncle Stan campaign has surpassed its primary goal of $300,000.