The teaser for Salman Khan starrer Bharat is intriguining!

Katrina Kaif is nowhere to be seen in the teaser 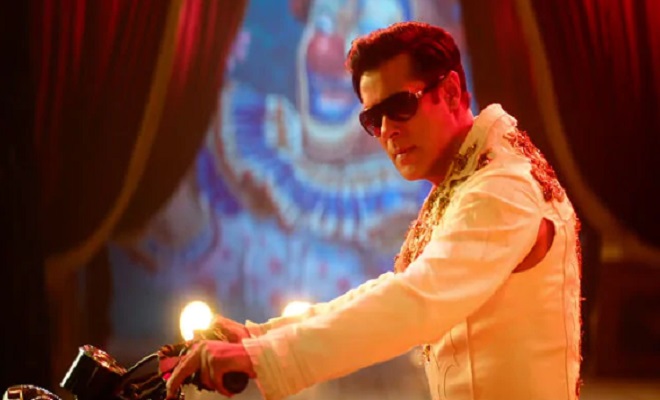 And so, the wait of all Sallu Bhai fans is over. We have the first look teaser of the Salman Khan, Katrina Kaif starrer Bharat and we have to say, it does not disappoint in the least. Although Katrina Kaif is nowhere to be seen in the teaser, you get enough glimpses of Salman Khan to know that he plays Bharat, a patriot who honors his name and his country.

Directed by Ali Abbas Zafar, what is intriguing about Bharat’s teaser is the fact that it brings about Salman Khan in a number of different avatars. You see him running around on the streets and then you see him as an Indian Naval officer. You also see Khan riding his bike fearlessly amongst rings of fire. What is the story of Bharat will only unfold once the film releases, but for now, we’re rather hooked to the teaser.

Bharat releases on Eid 2019 and will be clashing with Fawad Khan’s The Legend Of Maula Jatt in Pakistan.